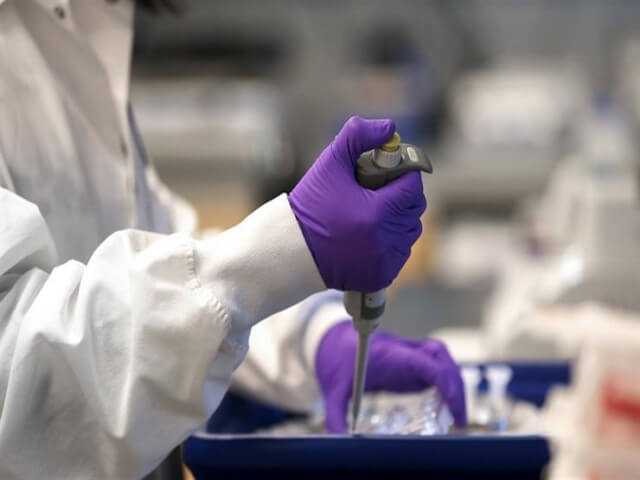 An anti-viral drug has failed in its first randomized trials on patients with the emerging coronavirus, in a setback to hopes of finding a cure against the virus, according to a report issued Thursday night, while the death toll is increasing around the world.

The World Health Organization (WHO) unintentionally published a study of the remedy IV, which is produced by the American company, Gilead Sciences. The British Financial Times newspaper was the first to talk about the report.

The report stated that the drug did not improve the patients’ condition.

The stock price of “Gilead” fell sharply against the background of the report, which led to a decline in the US market, as the broader Standard & Poor’s index of the New York Stock Exchange lost its gains during Thursday’s trading session.

The company did not immediately respond to a request for comment, but said in a statement to the “Financial Times” that the study was not completed, as it was “cancelled early due to the small number of its participants, and its results should not be considered scientific.”

Gilead said that “trends in the data” still point to potential benefits for patients treated early.

The study was conducted in China, on 237 patients, of whom 158 underwent drug treatment.

Other studies are underway in the United States of America, and it is expected that these data will begin to be released within weeks.

Vaccines are also being piloted, but they are still in their early stages, despite expert warnings that the development of any of them may take up to next year.