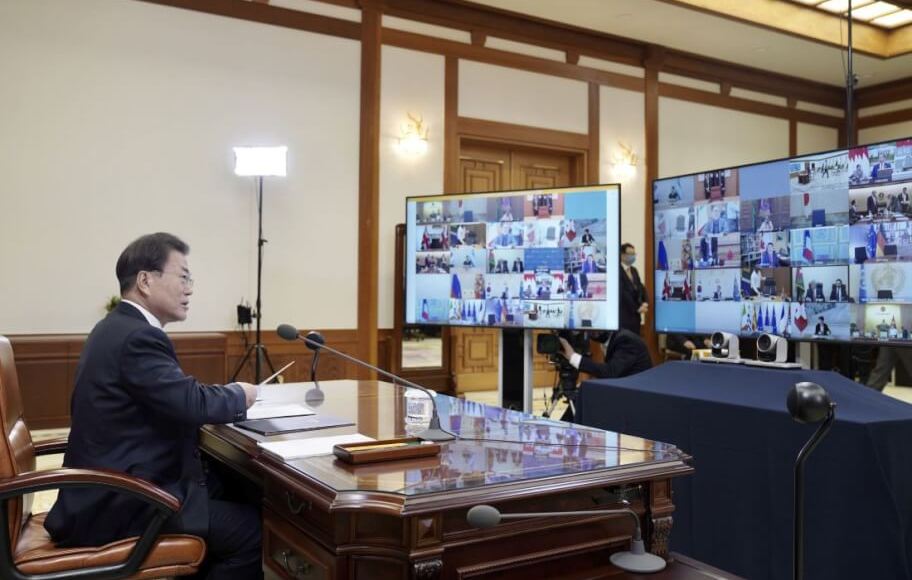 According to reporters, representatives of China and the United States entered into a fierce quarrel over Washington’s demand for prosecution of the World Health Organization

The video conference of the leaders of the G-20 countries was cancelled at the last moment due to a conflict between the participants, reports the South China Morning Post, citing an unnamed source. The dispute arose between representatives of China and the United States over the World Health Organization (WHO)

Washington is reportedly insisting that WHO be held accountable for how the organization responded to the new type of coronavirus pandemic in the early stages of the spread of the disease. In China, meanwhile, categorically refuse to discuss the possibility of initiating an investigation against WHO.

According to the interlocutor of the newspaper, the videoconference was cancelled literally at the last minute. He notes that the meeting could still be held in the “near future.” This will happen if the United States and China can find a common language on the issue of WHO or agree on language related to the organization. They will have to enter the final communiqué of the G20.

Earlier in April, it became known that G20 member states would allot more than seven trillion dollars to support the global economy. The countries also agreed to suspend debt repayments for the world’s poorest countries.