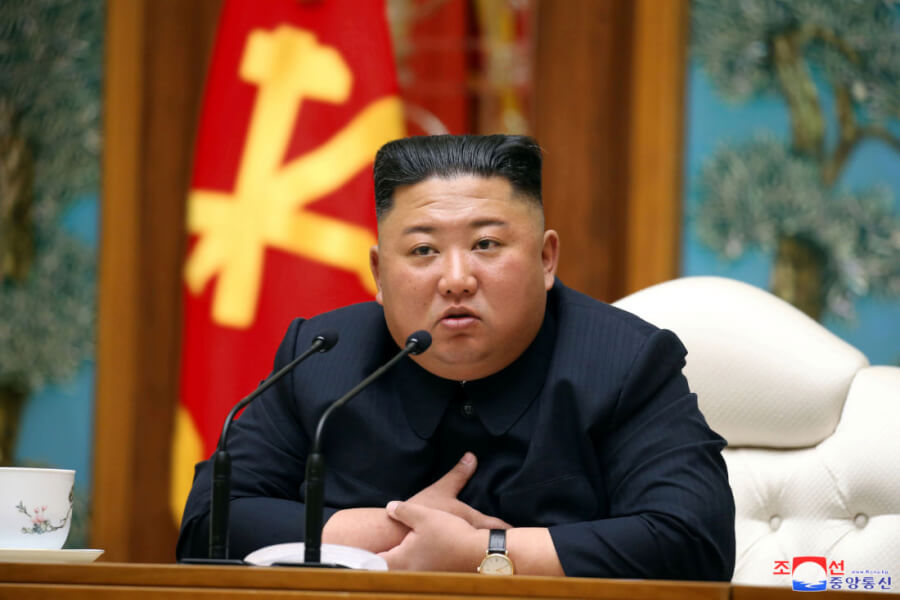 Defector Chi Song Ho, who left North Korea in 2006, calls the information on the death of the DPRK leader Kim Jong-un true, reports Lenta.Ru. According to him, the likelihood that the North Korean leader is actually dead is 99%.

Chi Song Ho, who currently works in South Korea’s legislature, received information from an unnamed source. “This is not 100 percent accurate, but I can say that the probability is 99 percent,” he said. According to the defector, he wondered for how long Kim Jong-un would live after the operation, but he was soon informed of the death of the head of the DPRK.

According to him, North Korea does not officially report the death of Kim Jong-un because she faced the issue of continuity. Chi Song-ho himself believes that the most obvious candidate for the post of North Korean leader is Kim Yong-Jung – Kim Jong-un’s sister.