“I express gratitude to D.N. Nazarbayeva for her active and fruitful work as the Chairperson of the Senate of the Parliament of the Republic of Kazakhstan, ”the President said in a message on Twitter.

Dariga Nazarbayeva is the eldest daughter of the country’s first president. She became a deputy of the Senate in September 2016, three years later – in March 2019 – she was elected to the post of speaker. In August of that year, Tokaev reassigned Dariga Nazarbayev to the post due to the expiration of her term of office.

The speaker of the Senate of Kazakhstan is the second person in the country after the president of the country. If the head of state ahead of time vacates a place, dies or resigns, his powers will be transferred to the speaker for the remaining term. 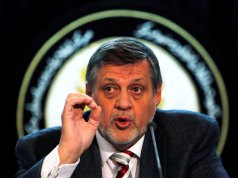 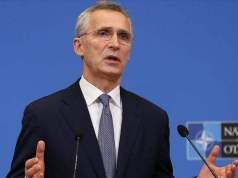 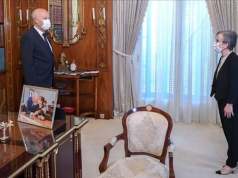 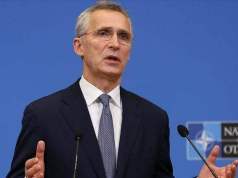