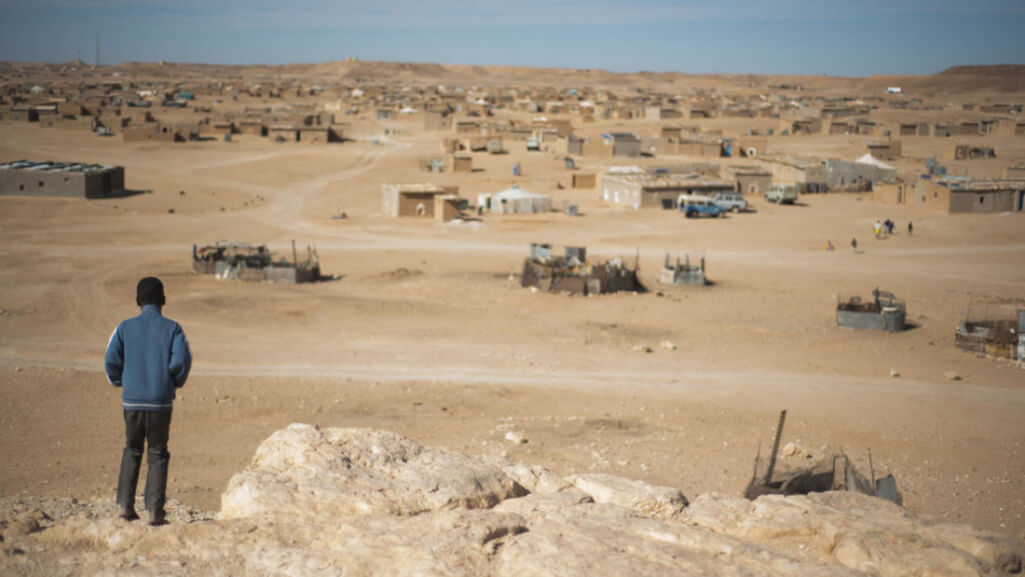 The Colombian Association of Friends of the Saharawi People (Acaps) denounced information contained in a slanderous article on the conflict in occupied Western Sahara, published recently in Colombia by Ms Clara Riveros, who has no academic studies, in a supposed think -tank called CPLATM.

The article in question mentions the so-called “isolation” of South Africa within the UN Security Council during debates on the question of Western Sahara and slanders Algeria’s position vis-à-vis facing the conflict in Western Sahara.

“Although the meeting held by the Security Council (SC) is held behind closed doors and this is not a public debate, it is known that the position of most countries is closer to that of South Africa than that of Morocco and what the article in question affirms has no basis or objectivity ”.

Specifying that such information found an echo and propaganda at the Moroccan embassy in Colombia which “disseminates it as something credible and truthful”, the Acaps evoked, by way of example, the position, within from the Security Council, from Germany and from Russia who underlined the obvious: “The solution (to the conflict between Morocco and the Polisario Front) depends on the “This is why” the isolation of Pretoria “is more a Moroccan wish,” added the association, which also specifies that the article by Ms Clara Riveros falsely states that “the Security Council has renounced in 2004 to the solution of the referendum ”, which is“ obviously false because neither this year nor later the option to hold a referendum was rejected ”.

The Colombian association stresses, moreover, that “the slander and the insult that the article in question draws upon Algeria’s position in the conflict in Western Sahara constitutes contempt and an insult to the noble position of the people and of the Algerian government, guided by the principles based on the freedom of the peoples and of the colonial countries, which is precisely the case that concerns us:

“To accuse Algeria of being part of the conflict is to lack the truth and to invent imaginary enemies. Algeria has always acted in a responsible and respectful manner with the two parties, and welcoming Sahrawi refugees into its territory does not transform it into part of the conflict, its participation corresponds to its traditional and historical principles of assistance to all peoples who are struggling to win their rights. ”

The Acaps recalls, in this context, that Algeria for 44 years assisted, helped and protected the Saharawi people after their aggression by Morocco by occupying their territory illegally as has been reflected in more than 100 resolutions of the United Nations through its Security Council, it’s General Assembly and its Fourth Committee ”.