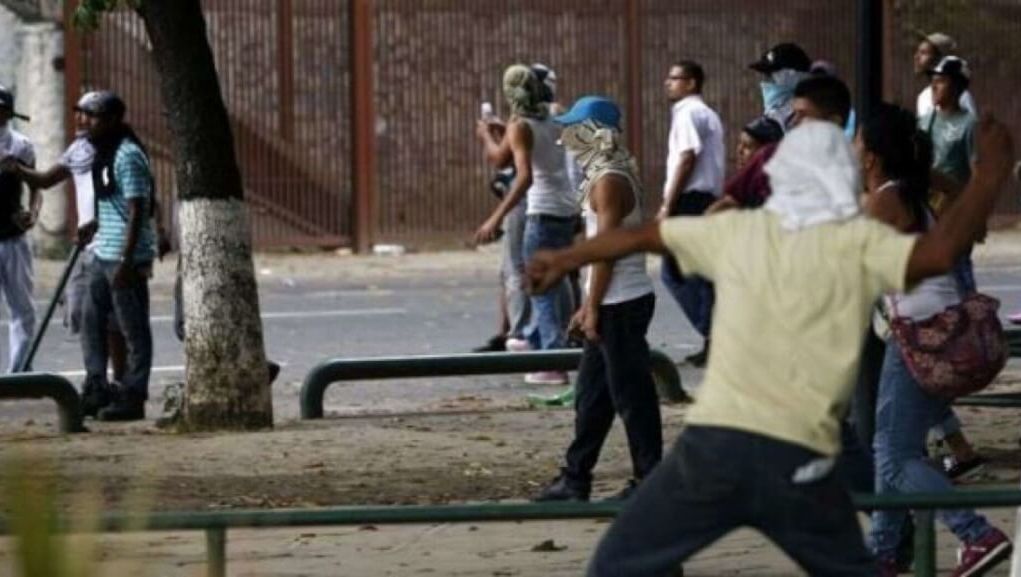 World Human Rights Watch: Human rights groups on Saturday, May 4, called for an investigation into a prison riot in western Venezuela that left more than 46 dead and 57 injured. According to the Venezuelan Prisons Monitoring Organization, prisoners in Los Lanos near the western city of Guanar were outraged by the lack of food and water. The organization questioned the government’s account of prisoners trying to escape and called for an investigation into the incident.

“The United Nations High Commissioner for Human Rights (UNHCR) announced on Twitter that it was” deeply concerned “by the incidents that took place in Los Angeles on Friday, 12 May, Reuters reported on May 2. “South American prisons are notorious for their horrific violence and horrific conditions,” the report said.

“We urge the authorities to launch a full-scale investigation and ensure the fundamental rights of individuals,” the UN office said. A state radio website quoted Venezuelan prison minister Iris Varla as saying that the incident killed 17 prisoners and injured the head of the prison, who was trying to negotiate with prisoners trying to escape. “Despite being imprisoned, the perpetrators will be brought to justice in due course,” the Venezuelan official added.

“The government’s account of the prisoners ‘attempts to escape is unlikely,” said Beatrice Geron, head of the Venezuelan Prisons Watch, which advocates for prisoners’ rights. He added that 46 people have been identified so far. “It’s hard to believe that at 1 in the morning, the prisoners will want to escape through the front door,” he added. He added that the prison had been built for 750 prisoners but currently has about 2,500 inmates.

Neither the minister of the information nor the Venezuelan prosecutor’s office responded to Reuters’ questions. Both Venezuelan prison guards and another human rights group, the Window to Freedom, said the riots erupted shortly after prison officials prevented members of the families of the detainees from bringing food with them. Relevant officials say this was done to prevent the spread of the coronavirus. Al Jazeera also quoted opposition lawmaker Maria Beatrice Martinez as saying that bringing food into the prison by families was common in Venezuela. Such restrictions have led to riots in many countries, including Italy. In Argentina, prisoners revolted last month as they demanded the release of some prisoners due to the corona outbreak.

According to Al Jazeera, 335 cases have been confirmed in Venezuela so far, and 10 people have died as a result. The oil-rich country, once rich, is now mired in deep political and economic crises. 5 million people have fled the country so far due to unemployment and lack of health services. A similar incident took place a year ago in another nearby prison, killing 29 prisoners. Despite the death toll from the riots, which was reported by human rights groups, the BBC also reported that government officials did not provide any official figures. Government officials have called it an “escape.”

The insurgency is on the rise in dirty and crowded Latin American prisons as governments in the region seek to help reduce the prevalence of coronavirus, the BBC reported in a May 2 report. Quarantine measures may mean that prisoners cannot enjoy the food that their relatives bring. Opposition lawmaker Maria Beatrice Martinez tweeted that the move was a “massacre” and added that relatives of the detainees understood that their loved ones might be buried in large graves. They want the bodies returned to them.

Peter Aitkin also wrote in a May 3 report for Fox News that the situation worsened when security forces in prison prevented domestic food from being delivered to prisoners, and the situation quickly escalated into an armed confrontation that killed a National Guard officer. He was injured in the blast but could not survive. The armed clashes also resulted in the death of a prison security guard. Venezuela has 30 large prisons and 500 detention centres, but its prisons are very crowded and the number of prisoners exceeds 110,000.

Carlos Colbert also wrote in a May 2 report that Carlos Toru, the director of the prison, was among those injured. According to the reporter, Maria Beatriz Martins tweeted that the “clear reflection” of the failed government failed in Venezuela. However, AFP reported on May 3 that the riot had killed 47 people and injured 75 others. The report said that the characteristics of Venezuelan prisons are: dirt, violence and overcrowding. “What happens in this prison is the result of the actions of the security forces and the guards,” said Ysika Jimenez, a relative of one of the detainees, who was in contact with someone inside the prison.

“They do not provide food and are responsible for the violence.” The identities of those killed were “confirmed by relatives who identified the dead in computer-generated photographs.” He added that the families and relatives of the detainees “do not have access to the hospital.” According to Venezuelan human rights organizations, 97 deaths have occurred in Venezuelan prisons since last year, 70 percent of which are due to diseases such as tuberculosis and drug shortages, according to AFP. This shows how devastated Venezuela’s health system is.

Some parts of the health system have been damaged as much as Caracas Mothers’ Hospital, with the most vital tools for giving birth to babies – vital sign monitors, artificial respiration devices and health systems – or poisoning, or disappearing; They are prevented from responding to hospitalization. The Venezuelan Medical Federation estimates that about half of the country’s doctors – about 30,000 – have left the country in recent years because many of them have not even been able to save their loved ones.

The real impact of this situation on mothers and their children is really unknown. The latest figures from 2016 show that maternal mortality has risen to 65 percent and births to 30 percent in a year. The minister who released the figures was quickly fired, and the new figures have been treated as a “secret” issue ever since. The World Economic Forum also published a report on December 12, 1998, entitled “The collapse of the education system in Venezuela,” in which it described in detail that the country’s students were starving and teachers had left their jobs.

“Fainting and losing children in elementary school has become commonplace, as most children go to school without having breakfast or even dinner or lunch the day before,” the paper said in a statement. Coming.” 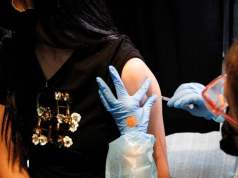 “More than 99 percent” .. an American statistic that determines the importance of vaccination against Covid