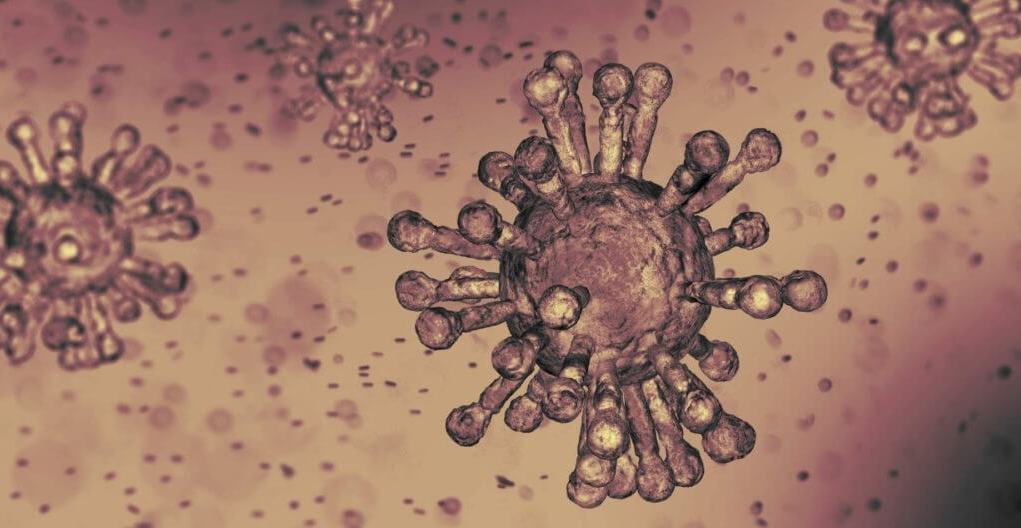 The Corona Virus Disease (COVID-19), having originated from Wuhan in China and spread to the rest of world, is a pandemic that has not only severely disrupted the global economy with enormous human toll but also laid bare the inability of the present economic system to cater to the social needs of humanity. As a result of the pandemic, the world economy is grappling with three issues now: a health crisis, an economic crisis with a looming problem of financial instability and a climate crisis, all of which force us to rethink the economic system that is founded on the motive of production for gain as opposed to production for use.

With the Covid-19 pandemic, mature capitalist societies, especially the European and American economies have experienced huge shortages of ventilators despite having enough money to spend on military equipment. A single F-35 for the military can buy 2,800 ventilators for public healthcare. The .75 billion that the Trump administration allocated for one Navy Destroyer can secure 14,870 hospital beds with 6 hospitals in Maryland indicating it would cost them million for 340 beds. Despite that, we have witnessed shortages of gloves, gowns, N-95 masks and PPE equipment in general.

Hospital beds, ventilators, testing kits have also been in great demand; and so, do health personnel to combat the virus spread and those in need. Moreover, now with shutdowns, consumer spending has slumped in the world’s major economies indicative of a looming deep recession, one that the world has probably never seen before. It has led to a standstill of many activities, where various institutions have been closed or forced to make stiff measures against the pandemic. Policymakers called a worldwide liquidity move but failed to provide the proper investment opportunities.

In fact, in the last ten years, our global capitalist economic system has been focusing on austerity measures to reduce the budget deficits of the governments at the expense of the most immediate issues. Consequently, they eroded public institutions (hospitals, for example), which would have been essential in tackling the problem of COVID-19. While the capitalist states cut this money, it also underutilizes them in an overly ‘funded’ business sector. This sector continues to cripple economies because instead of scaling up growth by having more investment in the real economy, the leaders of the sector reward their shareholders via the stock-buyback plans. Consequently, households have been deprived of the financial resources to assist them in getting proper education and housing, while the funds are being underutilized in the business sector. The root cause of such a crisis must be sought in the mature capitalist economy itself.

We know, accumulation is the driving force of capitalist economic activities. Such accumulation is dependent on demand for investment. But as the so-called ‘Golden Age’ of industrial capitalism, after World War II, came to an end in the middle of the 1970s and all reconstruction demands were satisfied, economic stagnation evolved. Demand can be satisfied by augmenting supply, but if supply exceeds demand, the problem arises. A similar situation has arrived under the mature capitalist system. Slowdown or stagnation forces income deflation of the masses and as a result, fall in the aggregate demand. The productivity of the workers has increased as a result of technological development, but the ratio of total wages and salaries in national income has gone down since the 1970s. What’s more important, the focus of the present economy has shifted from ‘real’ economy (i.e. production of goods and services) to the ‘financial’ economy, with the accumulation of money capital, the buying, selling, and multiplication of financial assets.

The global economy has become increasingly dependent on debt and borrowing. With lower profits, decelerated incomes, revenue earnings of government has also gone down. To fund the regular activities of the governments and to retain the popular image, governments have resorted to borrowing freely. Recent bailout programs were also executed with borrowed income.

However, it has been proved that debt-borrowing cannot be an alternative to stimulating consumer demand, which is essential for a vibrant economy. The financial crisis that unfolded in 2007-08 demonstrated how asset price bubbles can cause severe recessions and financial panic, ultimately resulting in a period of higher unemployment and low investors confidence. To help the economies get out of recession, European countries insisted on austerity measures, by reducing government spending and increasing tax revenues, which only triggered stagnation. Austerity or stimulus packages, both have their own problems. Both of them are troublesome solutions. ‘Austerity’ is a direct attack on masses, while ‘stimulus’ is a dent on public money, which may create fiscal problems in the long run. None of them can be a solution for sustained recovery. Only a buoyant productive economy of goods and services can be the real alternative, which can attract a high rate of investment and generate employment, leading to greater aggregate demand.

So, if global capitalism is at all eager to find a long-term solution to this economic crisis without disturbing the present economic structure, it will simply be disappointed. The only solution that can be foreseen within the system, is redistribution of income and wealth in favor of those who are less well-off and also a massive program of social investment.

Governments need to change the class-biased program of austerity and bail out the poor to meet the basic social needs of the people for food, housing, employment, health, education, etc. Instead of austerity measures, governments should take responsibility to help those who need it. However, for that, our global economy needs a real economic democracy. Only that can save them from the upcoming disaster.