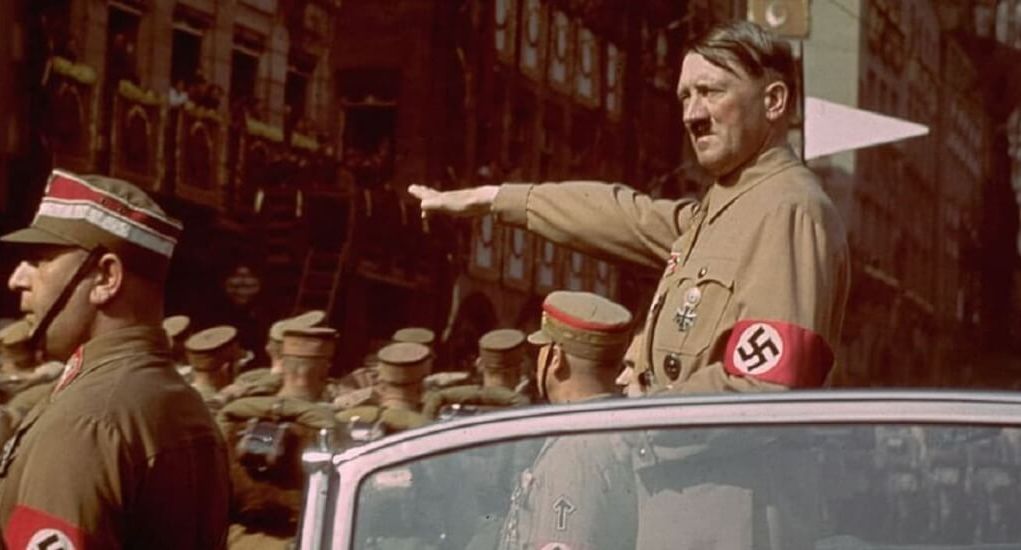 This was reported by the New York Post, citing a new study by the Federal Reserve Bank of New York, writes Lenta.ru

Scientists analyzed the data of the election commissions and came to the conclusion that right-wing extremists gained a large share of the vote in the regions of Germany, where the highest mortality from the influenza pandemic was recorded. Researchers claim that they are confident in the correctness of their conclusions since they also took into account regional unemployment, the religious and ethnic composition of the cities where the elections were held, and looked at how many votes were cast before the far-right parties in different parts of the country.

The NSDAP enjoyed the support of a significant part of the population: it received 13.7 million votes on July 31, 1932, in the Reichstag elections. January 30, 1933, Adolf Hitler became Reich Chancellor.

The economist Kristian Blickle, one of the authors of the study, argues that the results correlate with the current surge in anti-Semitism associated with the pandemic of a new coronavirus infection. The Anti-Defamation League has already expressed concern about the emergence of Internet posts in which Jews and Israel were accused of creating and distributing a coronavirus to control the world’s population.

Blickle claims that in the fourteenth century, Jews were also falsely accused of spreading the bubonic plague. He found a strong correlation between the number of deaths from influenza and a large number of votes for right-wing parties in “regions where historically accused minorities, especially Jews, of the plague in the Middle Ages.” The economist suggested that the pandemic seriously affected the demographic composition of society, and could also lead to hatred of strangers.

Blickle hopes that the results of his research will contribute to the discussion about the long-term consequences of the pandemics, but he asks to carefully interpret his results.