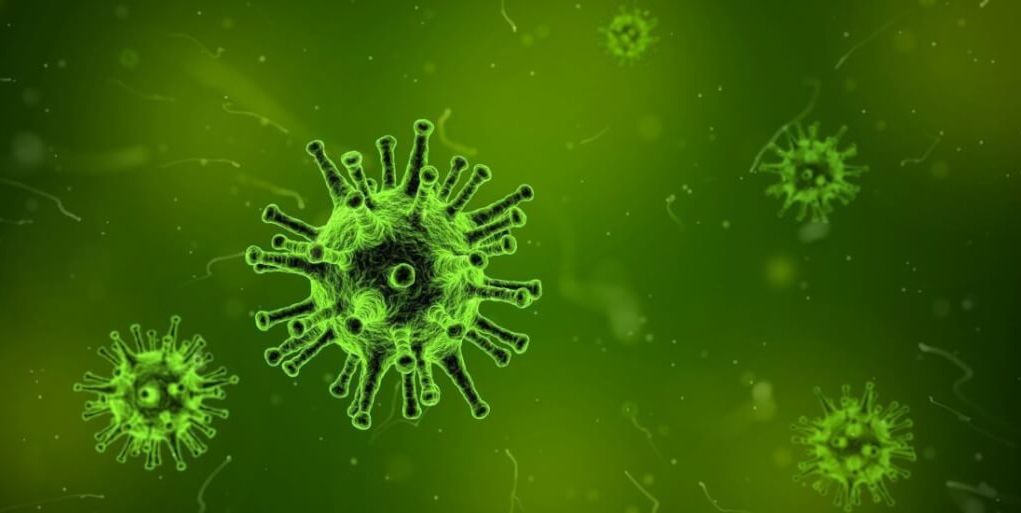 The theory of the US government about the creation of the coronavirus in a laboratory in China was denied: the World Health Organization (WHO) said today that this pathogen “is of animal origin.”

“The coronavirus circulates ancestrally among bats, it is something that we know based on the genetic sequence of this virus. What we need to understand is which animal has acted as an intermediary, that is, which was infected by the bats and what transmitted to humans, “said the head of the WHO Department of Emerging Diseases, Maria Van Kerkhove.

Last week, the CIA noted that the virus that causes the coronavirus “is neither artificial nor genetically modified,” a conclusion that denied the Republican leader and several members of his cabinet.

Trump publicly claimed that the virus that caused the current pandemic originated from a laboratory in Wuhan City, something his Secretary of State, Mike Pompeo, reaffirmed yesterday, adding that the government has “an enormous amount of evidence” of it.

In a virtual press conference, Van Kerkhove said that “of all the evidence that has been seen of all the genetic sequences that are available, and there are more than 15,000, this virus has a natural origin.”

In addition, WHO Executive Director for Health Emergencies, Mike Ryan, noted that the United States – the current epicentre of the pandemic – did not share with the organization the evidence it claims to have on the origin of the virus.

“From our perspective this is speculative and like any evidence-based organization we would very much like to receive any information regarding the origin of the virus,” he added.

During the press conference, UN representatives announced that a guide is available to all countries so that they can assess the risks posed by mass meetings now that several governments, especially in Europe, have begun to allow for their reopens.

Van Kerkhove argued that in order to make an official decision in this regard, several criteria will have to be considered, such as the number of people who will meet, the planned location, and assess whether the meeting cannot be held virtually or postponed.

A general decision is discouraged, but rather reflect on the case of the risk by case and depending on whether or not the virus is circulating in the area.

“We can’t tell each country what to do in each context, but if there are meetings, you have to consider whether you can keep the distance between people and the hygiene measures that will be available,” Ryan added.

At a time when coronavirus cases exceed 3.5 million worldwide and the deceased nearly 250,000, rapid diagnostic tests have come to many countries through commercial channels to be sold in pharmacies freely and so that people can get she diagnoses herself at home.

On the reliability of these tests and the danger of false negatives, Van Kerkhove said that there are “hundreds” of types of tests for coronavirus that are being sold around the world and that obviously “there are risks associated with tests that are sold in every corner. “