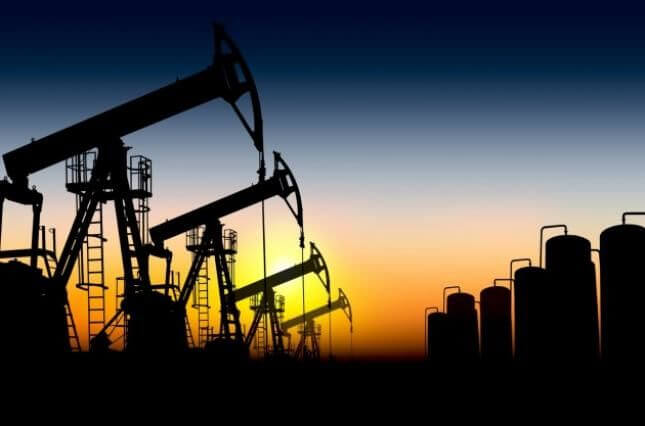 The price of Russian Urals oil in North-Western Europe (NWE) has increased by $ 4.59, to the highest level since mid-March – $ 24.68 per barrel. About this writes liga.net with reference to a message from the agency Argus Media.

The increase in oil quotes is associated with the entry into force on May 1 of the new OPEC + agreement to reduce production.

In addition, agency experts note that the Urals has been consistently trading at a discount since the end of November, but on April 24 the discount was replaced by a premium due to a noticeable decrease in the supply of May consignments of the variety. In the past few days, the premium has remained at $ 0.85 per barrel.

According to traders, almost all Urals volumes in May were sold. The total shipments of the variety in May will be reduced by almost 40% compared to April, to 1.32 million barrels per day. (5.68 million tons).

It was reported that oil prices of reference grades are rising during the trading today, May 7, after falling a day earlier. The cost of July Brent crude futures on the London ICE Futures exchange in the morning amounted to $ 29.89 per barrel. Experts attribute the increase in prices to the recovery of rising demand and oil imports to China.

Recall that on April 20 at the world exchanges the cost of May futures for WTI crude oil reached negative values. The situation on the exchange was due to an overabundance of oil in the market, which was associated with increased production at low demand, and overcrowding in the US oil storage facilities: their load was approaching the limit.

Although US President Donald Trump expressed confidence that oil prices will not be so record low for a very long time. He called the fall in futures prices a “short-term phenomenon” and predicted that within a month the price of US WTI crude oil would exceed $ 25 per barrel.

As TEH wrote, falling WTI oil prices below zero is an exchange game, and does not mean that customers will be paid extra. But such a decline reflects the main market trends, in particular, the drop in demand is more significant than the decrease in oil production by the OPEC + member countries.

Read more about the situation on the oil market in the article by the director of the Scientific and Technical Center “Psyche” Sergei Sapegin “Oil for nothing?”.