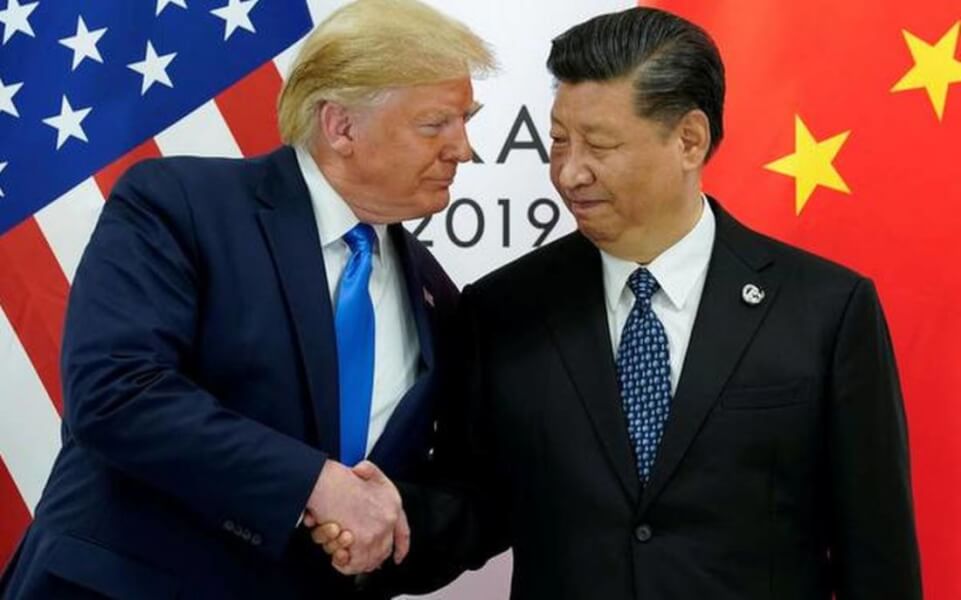 Trade representatives from China and the United States agreed on Friday to implement the trade agreement signed in January, official sources said, despite mounting tensions over the new coronavirus pandemic.

Vice-Premier of China, Liu He, who led the negotiating team of his country, was telephoned on Friday with the trade representative of the United States, Robert Lighthizer, and the Secretary of the Treasury, Steven Mnuchin, as reported by the Chinese Ministry of Commerce.

“Both parties indicated that they should strengthen macroeconomic and public health cooperation, strive to create a favourable atmosphere and conditions for the implementation of phase one of the economic and trade agreement between the United States and China, promoting positive results,” said the note.

The countries also agreed to maintain communication and coordination.

For its part, a joint note from the US representatives indicated that the parties “also agreed that despite the current global health emergency, the two countries have the expectation of fulfilling their obligations within the appropriate time frames.”

They also noted that “good progress” is being made in creating the government infrastructure necessary to make the trade deal successful.

The contact came after the two nations recently exchanged accusations of the new coronavirus pandemic .

Last week, United States President Donald Trump threatened new tariffs against China after claiming that there was evidence linking COVID-19 to a high-security laboratory in the Chinese city of Wuhan, where the pathogen was identified. at the end of last year.

In January, China agreed to import an additional $200 billion in U.S. products over two years, above levels reached in 2017, marking a truce in the trade war.

However, various analysts are wondering if China will be able to meet such ambitious commitments after the coronavirus outbreak slowed trading activity earlier this year.

Recovery has been slow since then, and consumption has not yet returned to pre-epidemic levels.

China’s imports fell 14.2% YoY in April, after falling 0.9% in the previous month, despite the country’s largely controlled coronavirus locally.