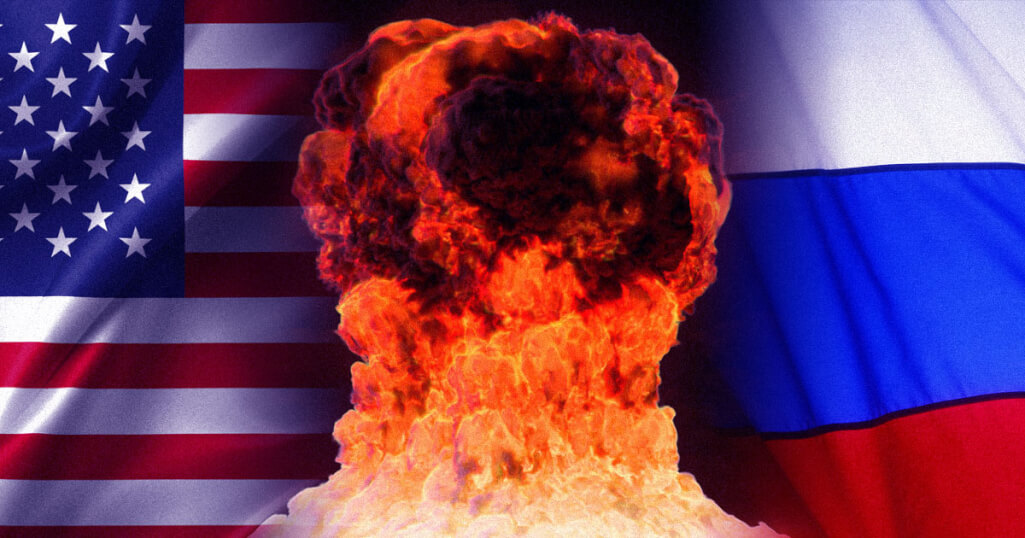 Special Representative of US President Donald Trump in the field of arms control Marshall Billingsley spoke about the conditions that Washington will put before Moscow to sign a new Strategic Arms Reduction Treaty (START), according to Gazeta.Ru. According to Billingsley, Russia should convince China to take part in the treaty.

“Before Moscow begins to think about any extension of the 10-year treaty, it must invite China to the negotiation table. One of the main shortcomings of the new START treaty – among the many problems associated with it – is that it does not include the Chinese, ”the publication quoted him as saying.

In China, they refused to discuss participation in strategic offensive arms back in January. “China does not intend to participate in the so-called trilateral arms control negotiations. Washington has repeatedly tried to involve China in this matter, thereby trying to avoid its responsibility for nuclear disarmament and shift it, “said then-Foreign Ministry spokesman Geng Shuang.