Home Government and Politics Democracy is calling for the European Union to take drastic steps in... 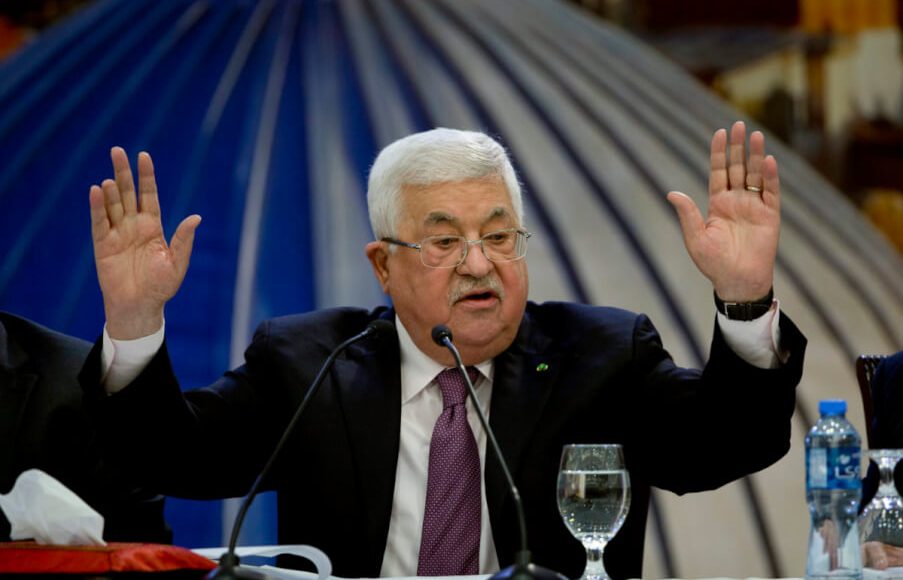 The Democratic Front for the Liberation of Palestine invited the European Union countries. The motive of this meeting is to discuss the situation regarding the Israeli decision to annex the occupied Palestinian territories in the West Bank to uphold the political, moral and legal standards that can send a message of hope to Palestinian people and political forces in their national battle, with the justice of the international community, and the fairness of its decisions related to the Palestinian national cause, and that these decisions will not prevail. The meeting is suspended under pressure from the United States, under the Israeli influence and obstruction of successive Israeli governments.

Democratic Front for the Liberation of Palestine said: The European Union is invited to confirm the authenticity of its slogans and declarations of human rights, the United Nations has legitimized it, and the right of people to self-determination, by taking strict decisions against the occupying powers, deterring its aggressive stances and policies. Including recognition of the Palestinian state under occupation, on the borders of 4 June 67 and its capital, Jerusalem, pursuant to Resolution 19/67 of the United Nations General Assembly, in 2012, and the resolution of the refugee issue in accordance with Resolution 194, which guarantees them the right to return to the homes and properties from which they have been displaced since the year 1948.

The Front also called on the European Union to support the actions and procedures of the International Criminal Court, in its follow-up to war crimes and crimes against humanity committed by the Israeli forces against Palestinians, from mass killings and arrests, house demolitions, bulldozing and confiscating lands, destroying the environment, disrupting the daily life of Palestinian people, and imposing an unjust siege on the Gaza Strip, depriving them of the necessary equipment and tools to combat the Corona pandemic.

The Front also said: A firm commitment by the European Union and all of its countries to completely boycott the Israeli settlements inside the occupied Palestinian territories and their products and institutions will be considered an important step, which constitutes moral and practical support for Palestinians in defending their lands and their legitimate national rights to self-determination, independence and return, and salvation From the Israeli occupation and settlement.

The front concluded, stressing that it is time for the European Union to have its active and influential political role in resolving the Palestinian national issue, in proportion to its position in the map of the global political forces in the region, and with its economic and humanitarian offerings to Palestinians.