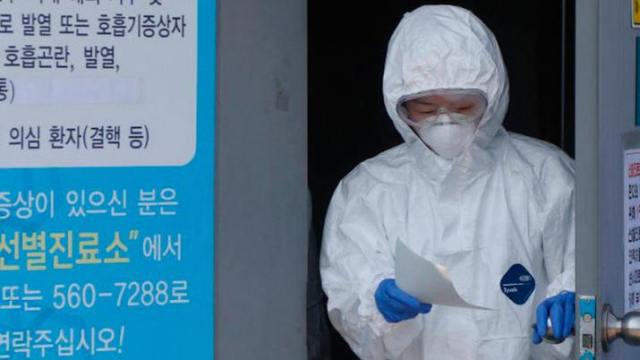 South Korea on Sunday reported 34 new cases of coronaviruses detected on Saturday, the highest daily number since April 9, due to an outbreak in a nightlife area of Seoul.

The Korea Center for Infectious Disease Control and Prevention (KCDC) reported today that of those 34 infections, 8 are imported and 26 are community-borne. Of these last 26, the vast majority belong to an outbreak linked to several clubs and bars in the well-known Itaewon neighborhood in Seoul, which has already caused at least 40 infections.

The number of cases recorded on the eve is the highest number since last April 9, when South Korea, which has not imposed confinements or closed borders, reported 39 new infections.

The Asian country, one of the ones that have best controlled and stabilized the COVID-19 infection, has not registered more than 30 cases since last April 12 and even linked this past week three consecutive days identifying less than 10 daily infections, none of them local.

In the framework of the new Itaewon outbreak, the first person to test positive last Wednesday was a 29-year-old man who had visited five clubs and bars in the area in the early hours of May 2.

Since then, at least 40 cases have been confirmed, including people who were in the same premises and also coworkers or family members with different initial infections.

The identification of this new focus comes in the same week that South Korea had relaxed interpersonal distancing, which includes the progressive reopening of schools or museums, given the drop in cases.

At least 1,510 people were in the five locations affected by the outbreak.

South Korean authorities have urged anyone visiting the facilities to isolate themselves at home and undergo tests and have so far managed to locate just over 600 people.

However, finding all of them may be somewhat more complicated than usual since the five establishments are linked to the LGTBI community, which suffers from intense prejudice in South Korea.

Following the identification of the outbreak, the Seoul Metropolitan Government has forced all bars and clubs to close until further notice, while in the rest of the country these types of premises must maintain a strict sanitary protocol if they want to operate.