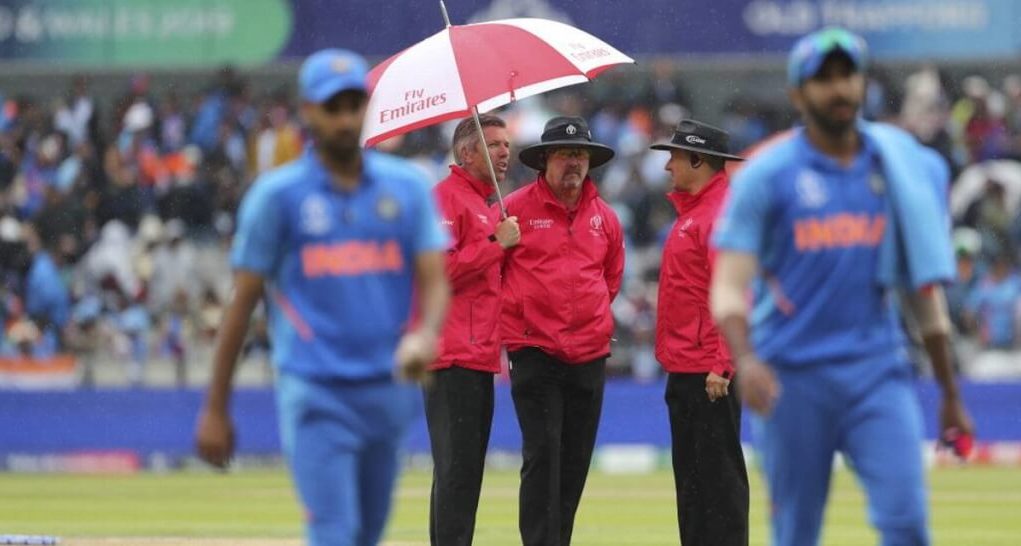 Altering the team’s conventional format, which is “6 batsmen–1 wicket-keeper–4 bowlers” (6-1-4) by the captains of a different era has been a familiar occurrence in Indian cricket.

Many captains have replaced this orthodox approach of 6-1-4 by “5 batsmen–1 wicket-keeper–5 bowlers” (5-1-5). But, a common intention has been observed in all of them. All of them benevolently wanted to make this strategy as “5 batsmen–1 wicket-keeper–1 all-rounder-4 bowlers” (5-1-1-4) but during this four years phase, it has emerged that the “1 all-rounder-4 bowler” segment buckled, and thus, it has transformed into “5 bowlers” approach since none of the players (whom the captains tried as all-rounders) have shown potentiality as a genuine all-rounder. A ‘genuine’ all-rounder is the player who can get a place in a team either as a batsman only or only as a bowler. But the paucity of all-rounders in India has eventually transformed (rather, compromised) the notion of it to “batsman-all-rounder” and “bowler-all-rounder”.

In this backdrop, it is important to decipher the varied impacts of these two ploys (6-1-4 & 5-1-5) on the ‘win-loss’ stance in ‘home versus away’ matches in India’s ODI cricket against the total of major cricket playing nations. The data is obtained from HOWstat for the time period ranging from the year 1974 to 2016.

Figure 1: Win-Loss Stance of India in ODIs: Home versus Away Results

Table 1: Impact of Team Formation on ODI Performance in Home and Away: Evidence from Prais-Winsten AR(1) Regression

Figure 1 elucidates that in ODIs, India’s away loss is significantly higher than away win and home loss is much lower than a home win against most of the test playing nations. The empirical result from Table 1 signifies that the 5-1-5 approach has a statistically significant adverse impact on India’s away results, and vice-versa. In other words, only 5 batsmen are not enough to tackle the pacers on hard, bouncy and swing surfaces, while on the other hand, this strategy has been found as an extremely effective one in-home grounds.

Against Australia, West Indies, and Pakistan, India has lost more and won less. The win-loss gap has been much higher in away matches (incidence of defeat is greater than winning) than played in home tracks. Against New Zealand, India has done relatively well in home matches while the New Zealanders almost counterbalanced this trend in their home grounds. Only against Sri Lanka, India has won more in both homes and away from tracks though the gap is thinner in away surfaces against home tracks.

What we can deduce is that India has been comparatively vulnerable in . If team India would have gathered some terrific pacers (of late, India has got a few good pacers in the likes of Jasprit Bumrah, Mohd. Shami, Bhubneshwar Kumar, Navdeep Saini and so forth) then also India should not go for 5 bowlers approach since the main 4 bowlers themselves would have already done the job by then and the residual 10 overs can quite easily be managed.

Nonetheless, one common factor that brings glory to any sports is uncertainty. Taking the required battle to the opponent by an individual player is a rare phenomenon in a team game like cricket. However, the ambit of uncertainty in cricket is colossal, which on the one hand indubitably limits the scope of empirical analysis, but also leaves room for intriguing and strategy-stimulating statistical analysis on the other. By keeping this in mind, this article empirically seeks an answer to the impact of different adopted team formation ploys on home and away results in India’s ODI cricket.

Indian cricket team formation is, by some means, similar to Brazilian football team formation! Brazil plays attacking football and their strategy is like – if you score then we’ll score more to win and India also plays in a similar way – if you hit and set us a big score then we’ll hit more to chase it down, and in case of batting first, we’ll set a massive target which would break the opponent down.

To sum up, undoubtedly, India has traditionally been a batting-rich country, and therefore, the authority should not tamper its traditional 6-1-4 approach, especially in a way surfaces. More specifically, the ploy should be customized while playing in a home and away pitches, and must not be as ‘one-size-fits-all’ sort of approach.