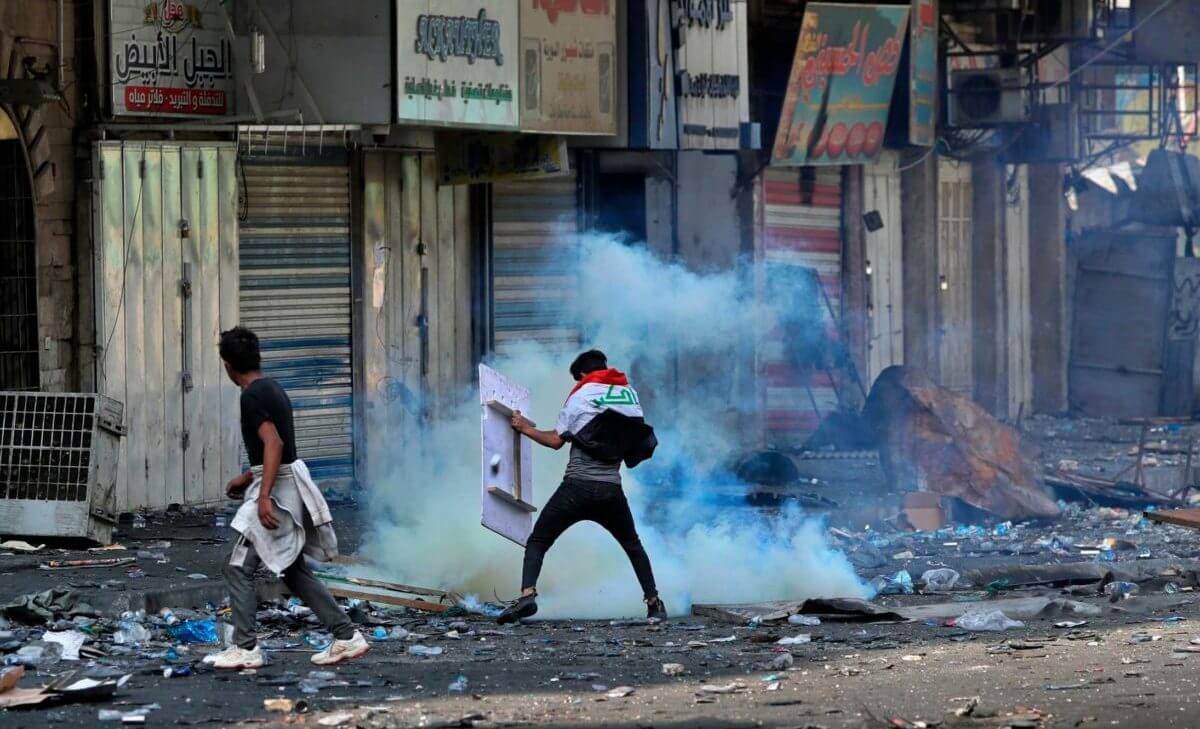 Security forces in Iraq have launched a crackdown in the northern city of Basra against an extremist group involved in firing on protesters a few months ago. Police have arrested five members of the ‘Tharullah’ movement and sealed off the headquarters of the organization based in Basra.

The development comes at a time when newly elected Prime Minister Mustafa al-Kazmi has vowed to crack down on elements involved in firing on peaceful protesters.

Security forces on Monday announced the arrest of at least five gunmen linked to the Tharullah (Revenge Movement). They opened fire on protesters in front of the group’s headquarters in the southern Iraqi city of Basra, killing one person.

Late Sunday night, large numbers of protesters gathered in front of the Tharallah movement’s office in Basra to renew their demands for political reform and change of ruling class. He reiterated his call for political and economic reforms in the country.

According to medical sources and eyewitnesses, gunmen opened fire on protesters from inside the headquarters, killing a 20-year-old man. During the protest, the bullet hit the head, which proved fatal.

Hours after the incident, security forces stormed the headquarters of the Sarallah movement, a kilometer from Basra’s main protest square, and detained five gunmen.

It may be recalled that a militant group called Tharaullah was formed in 1995. Its head, Yousuf Sanawi, ran in the parliamentary elections several times but failed. Between 2006 and 2008, the group began participating in military activities in the country

Disturbing Video – White Italian kills a “Black Migrant” in the city center, no one intervened

Georgia did not get EU candidate status: More than 35,000 people are demanding the resignation of the government