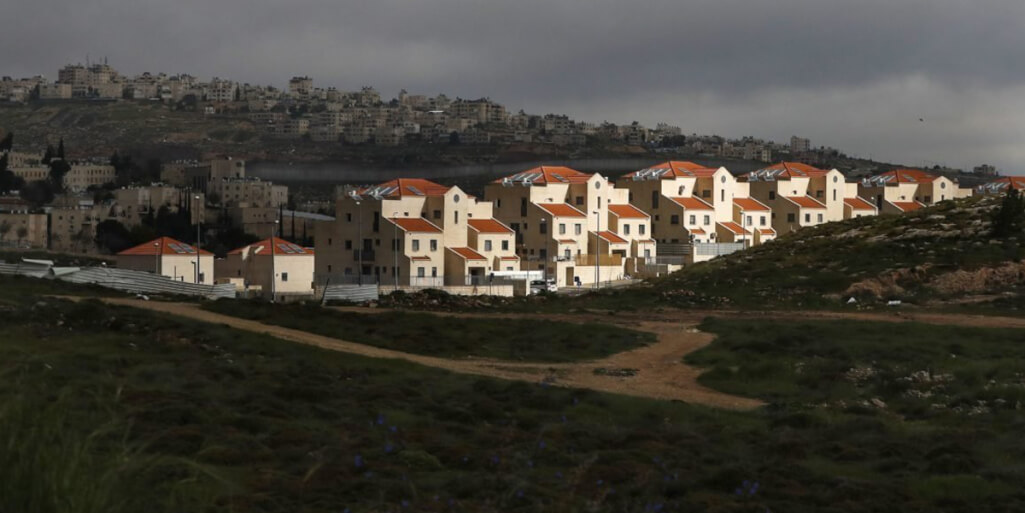 According to the official Wafa Agency, the Dutch parties have responded to the messages sent by the Palestinian mission in the Netherlands to representatives and members of the various political parties in the Dutch parliament about the dangerous plans of the Israeli government to annex the occupied Palestinian territory that the annexation schemes violate international law and decisions Relevant United Nations.

She stressed the need to act quickly. To prevent these steps and illegal actions from being taken, and for the international community to play an active and influential role in order to push the parties concerned towards a peace agreement that is conducive to achieving a two-state solution.

These moves come, amid a wave of mobility and discussions, taking place within the European Union, to discuss the measures and steps that the countries of the Union can take in order to confront the illegal Israeli plans and steps to annex Palestinian land.