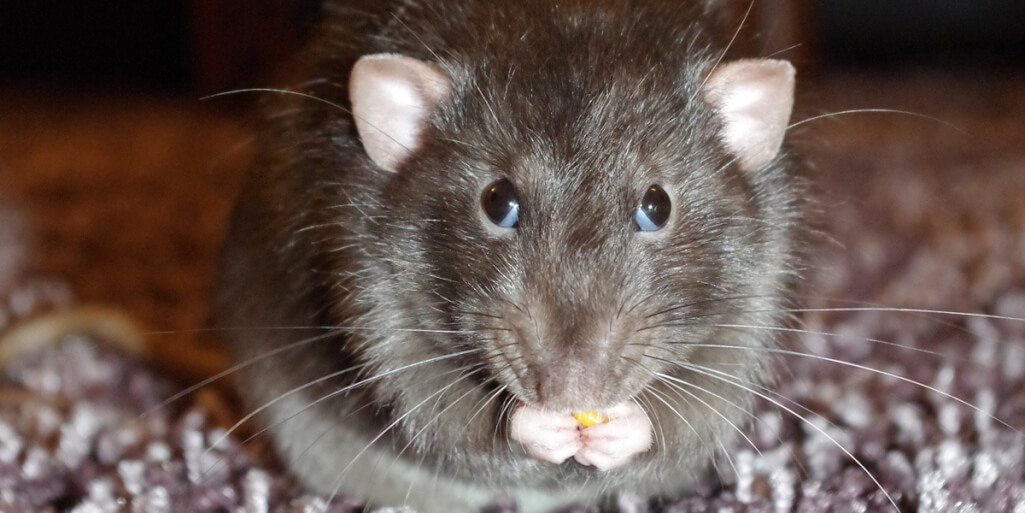 In October 2018, infectious disease experts from the University of Hong Kong came across the first known case of a human infected with a version of the rat- transmitted hepatitis E virus.

A year and a half later, coincidentally in the year of the rat according to the Chinese calendar, there are already 11 infected with this virus and it is still unknown how it was that patient 0 contracted hepatitis E of this animal, a genetically different variant of the virus which previously remained isolated in rodents.

At the time, in 2018, a 56-year-old man contracted a “highly divergent” strain of hepatitis from other strains that affect humans, the South China Morning Post reported.

Investigators shared that the man lived in an apartment complex known for his “rat infestation in garbage cans.”

According to experts studying this new variation of hepatitis, rat hepatitis E could be infecting people in New York or Paris, and it’s simply not known why diagnostic tests haven’t been done yet.

According to the World Health Organization (WHO), hepatitis E is a liver disease due to infection with the hepatitis E virus (HEV). It is estimated that each year there are about 20 million cases of this condition, of which 3.3 have the symptoms of this disease.

The characteristic signs and symptoms of this disease are an initial phase with a slight fever, decreased appetite, nausea, vomiting, which lasts for a few days, although some people may also have abdominal pain, itching without skin lesions, skin rashes or pain articular. Jaundice or yellowing of the skin and whites of the eyes is typical of hepatitis, accompanied by dark urine, light stools, and a slight increase in the size of the liver, known as hepatomegaly with pain at palpation. The disease usually resolves in two to six weeks.

The WHO estimates that, in 2015, hepatitis E caused approximately 44,000 deaths, a figure that represents 3.3% of mortality due to viral hepatitis. The virus is transmitted through the fecal-oral route, mainly through contaminated water, and affects all areas of the world, but its prevalence is highest in East and South Asia. Four different strains of this virus are known, which affect different animals. Until now, only one of them was present in humans.

The Dr. Siddharth Sridhar, a microbiologist and one of the researchers at the University of Hong Kong who made the discovery told the CNN: “We have a virus that can jump from street rats to humans, was such an unusual infection and unprecedented the team wondered if it was a single incident, a patient who was in the wrong place at the wrong time. ”

The most recent case, number 11, appeared a week ago. This is a 61-year-old man with an abnormal liver function who tested positive on April 30. “There could be hundreds more undiagnosed people infected,” Sridhar warned.

The rat-borne strain of hepatitis poses a new mystery: No one knows for sure how these people are becoming infected. Researchers have been unable to identify the exact route from when the virus appears in rodents until they infect humans.

The case of patient 11 baffles the scientists, as they determined that there were no rats or rat droppings in his home, no one else in his home has shown symptoms, and has no history of recent travel.

According to the Hong Kong Center for Health Protection (CHP), “the source and route of infection could not be determined based on available epidemiological information.” The man remains hospitalized while authorities continue to investigate the case.

Yuen Kwok-Yung, a microbiologist involved in the investigation, said the case represents a “wake-up call” for authorities to improve hygiene conditions in the city.

For Sridhar, “what we know is that rats in Hong Kong carry the virus, we test humans and find the virus. But how exactly it jumps between them, whether the rats contaminate our food or another animal is involved, we don’t know. ” “That is the missing link,” he reflected.