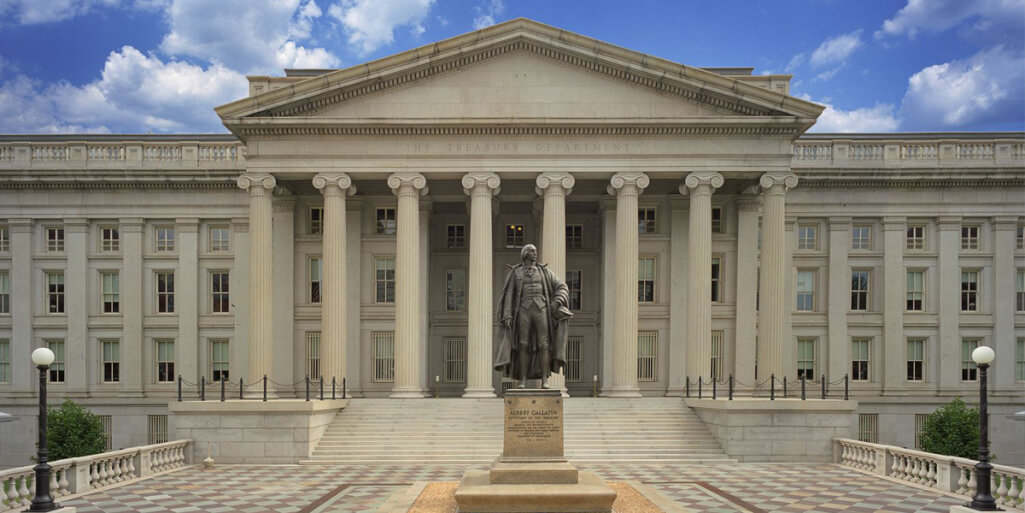 The United States has imposed sanctions on Iran’s Interior Minister as part of its latest move against Tehran, according to a note posted on the US Treasury website on Wednesday.

Since the death of Iranian Quds force general Qassem Suleimani, the tension between the two nations is rising day by day.

A woman with 2 veginas discovers the trouble she has in bed – Everything has to work DOUBLE, and men’s reactions are completely UNEXPECTED!