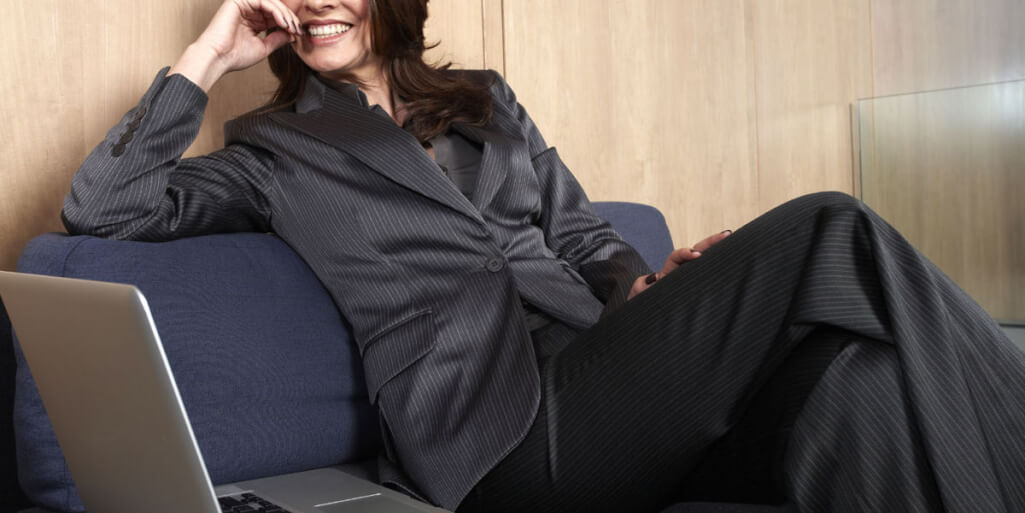 Born in a patriarchal world, a dilemma lies with every woman not what to dream but how to be safe while pursuing her dreams. Ranging from Nirbhaya, Nadia Murad, and Disha to the recent scenario of fake-alleged Bois Locker room are proof that generation lacks in moral values. Be it a boy or a girl, ethical learning has been missed on the greater part. The most acclaimed joke of today’s generation is Geet’s scene at a station where she was told,

So, if you see an alone woman, she is probably an open vault, with no such security features like Harry’s Gringotts Wizarding bank and all you are bound to do is play the part of the thief, because “A woman’s modesty is no one’s business.”

When I read about Bois Locker room, all I had in me was rage, rage. But as the news grew out, it was a girl testing the values of a boy, it was all about how a juvenile committed suicide in Gurgaon, how they were not to be punished in a hard and fast manner, because what they did is probably not their own faults, they too are victims of society. When there are news of rapes, cybercrimes against women, pornography, I feel that we as a society have failed to impart in our generation what it’s like to respect someone’s modesty. We have imparted this wide demographic dividend about skills, economy, science, Robotics, and whatnot, but how about telling a man to touch another woman without her consent was a crime even in the era of Mahabharat. Dushasana dragged Draupadi by hairs followed by her cheer Haran(stripping off her sari) were the sole reason of the war between Pandavas and Kauravs, how about telling a girl to stop an alluring man, to stop being Suprakhan of times, because all she got, in the end, was not Rama or Lakshman but a half-cut nose.

From that era till now, everyone should be punished for their bad acts be with women, it doesn’t matter if he’s juvenile or a man in 60’s/ she’s little cutie pie or lady in blue. Imparting the theory of consent, sexual education, relationships in our children is everyone’s duty. No Nirbhaya fund can help, if we don’t modify our ways. Don’t blame it on social media, indeed check on it once a while. Don’t blame it on friends circle or school, ask them to bring friends home, attend their meetings, and listen to what their mentors tell you about them.

The crux is in this highly chaotic world, don’t leave your child with crèche or nanny for the whole of their lives. “Tell me and I forget, teach me and I remember, involve me and I learn.”-Benjamin Franklin so spends time with them, make their Sunday feel like Sunday.

Talk to them as best friends, tell them some moral science too. Judiciary, laws, acts should the last dying resort. Don’t let another Bois locker room to exist. Create room for teenagers, welcome them with open hearts. It’s no crime to love, it’s no crime to talk to a girl/ boy but it’s a heinous crime to commit acts like such. Otherwise, days will be coming when we ourselves will be demanding capital punishment for these acts in our country. Try to limit it, don’t let the pot filled to its brim.