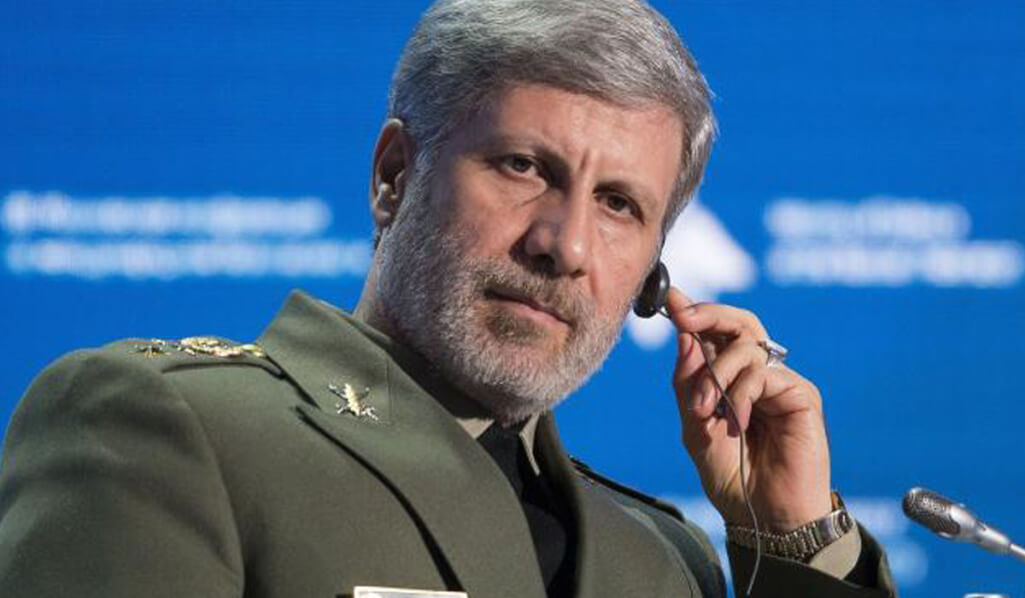 The missile system operator who violated the rules of firing “without permission” in the circumstances prevailing at that time was guilty of the downing of UIA in Iran in January 2020.

This was stated by former Iranian MP Mahmoud Sadeghi with reference to the response to his request from the Minister of Defense of Iran, Brigadier General Amir Khatami, Radio Farda reports.

According to him, the missile system operator is accused of the fact that he probably did not communicate with the command center, relying on the “fuzzy information” of the Ministry of Defense when he decided to launch the rocket.

Mahmoud Sadeghi noted that he wanted to get clarification from the Iranian Minister of Defense of the reasons for “lack of coordination in the national air defense network,” which led to the launch of two missiles on a Ukrainian passenger plane in the sky over Tehran.

Missiles were fired on the plane a few hours after Iran launched a massive missile strike at two military bases in Iraq that hosted US troops. The attack was a retaliation for the targeted assassination of Major General Kassem Suleimani by the United States in Baghdad on January 3.

On April 4, Shokrolla Bahrami, the head of the Armed Forces Judicial Organization, stated that one person had been detained and was under investigation to launch rockets.

For three days, authorities denied that they had anything to do with the disaster, and when the Central Command of the Armed Forces finally admitted that the plane was shot down by missiles, it was attributed to a “mistake” and a “human factor”.

The plane crash, which killed all 176 passengers and crew on board, triggered protests in several cities, during which, according to the judicial system, dozens of protesters were arrested.