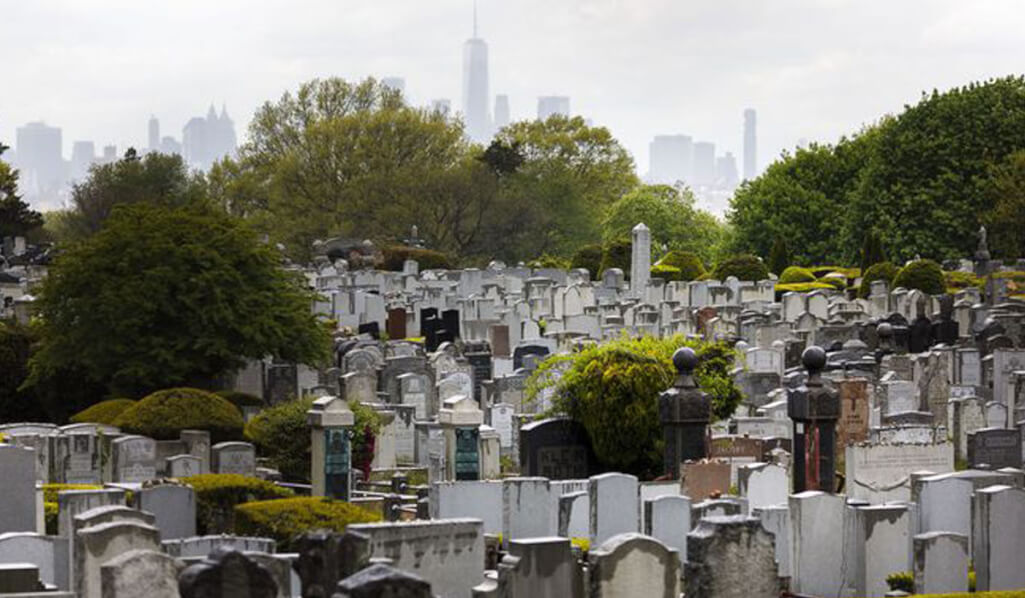 The New York Times home page has a slightly different format today than usual. Instead of content commonly featured on the cover, for example, news photos, news, and references to the magazine’s content, only a small list of Americans who have lost their lives due to COVID-19 disease can be found.

The headline of the magazine is “US Deaths 100’000, An Incalculable Loss.” Below is “They were not simply names on the list. They were us.”

With the names, the magazine then displays information on the person’s age and place of residence. According to the magazine’s management, it was decided to have the front page in this format to highlight the extent and complexity of the epidemic, but some of the names follow descriptions of the deceased who were derived from death announcements or memorial articles.

Over 98,000 have died from Covid-19 in the United States. Thus, a thousand names that the magazine publishes on its cover are just over one percent of those who have lost their lives in the epidemic. Not many people in the world have died because of the disease.