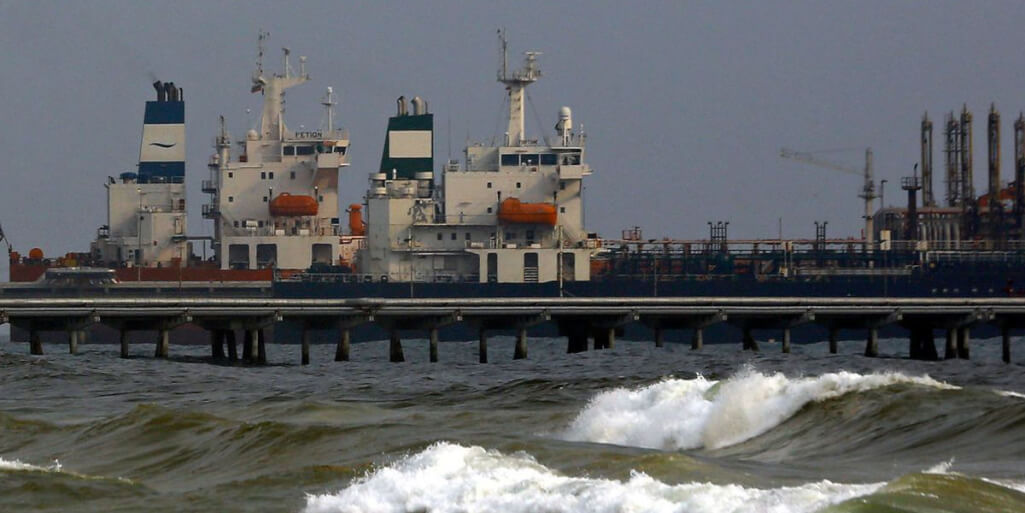 According to the governments of Iran and Venezuela, the Tanker.com.com sources and accounts, Iran has sent 1.53 million barrels of gasoline and its derivatives to Venezuela in a move criticized by the United States, which imposes sanctions on the two countries.

Refinitive Icon data showed that the Fortune tanker docked at one of the El Palito refinery anchors around one in the morning local time (0500 GMT).

The Navy posted on Twitter that a second tanker called Forrest entered the Venezuelan waters accompanied by the Venezuelan army on Monday morning. According to the data, a third tanker, Petunia, was approaching the Caribbean.

El-Aissami, the Venezuelan vice president for economic affairs who was recently appointed oil minister, posted pictures on Twitter about the arrival of the Fortune tanker.

“We continue to progress and overcome (obstacles),” Al-Aissami wrote.

A senior official in the administration of US President Donald Trump said this month that Washington was studying the response to sending these shipments, but a Pentagon spokesman said a few days ago that he had no knowledge of any planned military action against these tankers and that it did not seem that the first two tankers faced any obstacles.

Venezuela is in desperate need of gasoline, as its refining network operates this year at about ten percent of its 1.3 million barrels per day capacity, and US sanctions to overthrow its socialist president, Nicholas Maduro, limit its ability to import fuel.

Venezuelan officials portray the arrival of gasoline as a victory over US sanctions. Washington and the opposition in Venezuela, who say Maduro has been raping power since rigging his re-election in 2018, have said it is likely that gasoline is only available to security forces and influential individuals