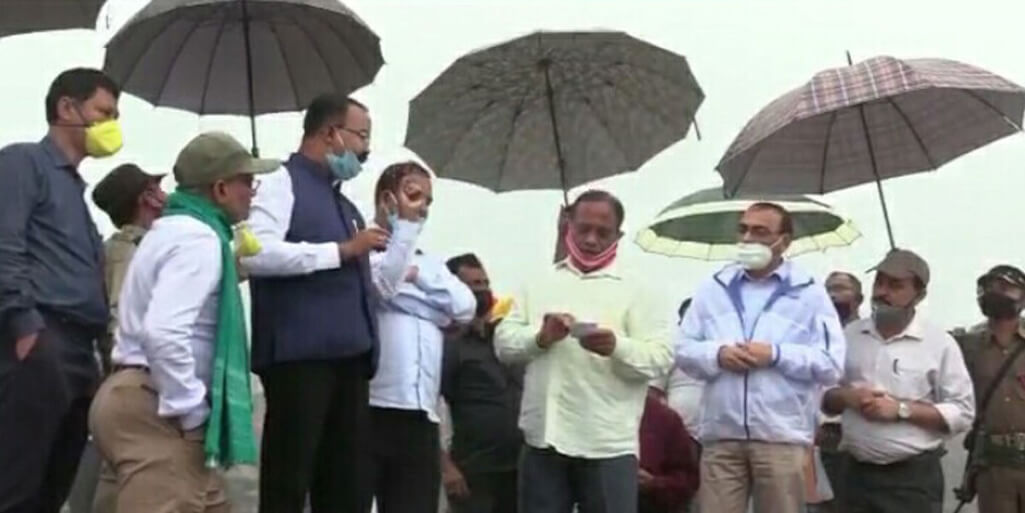 The Forest and Excise minister Mr. Parimal Suklabaidya observed the location and told the media that the government will not take any wrong decision against the open mining at the Dihing Patkai Rain Forest of Margherita.

He also told that the area proposed for open coal mining by the government is not near the Dihing Patkai Rain Forest and there will be no further effect due to open coal mining.