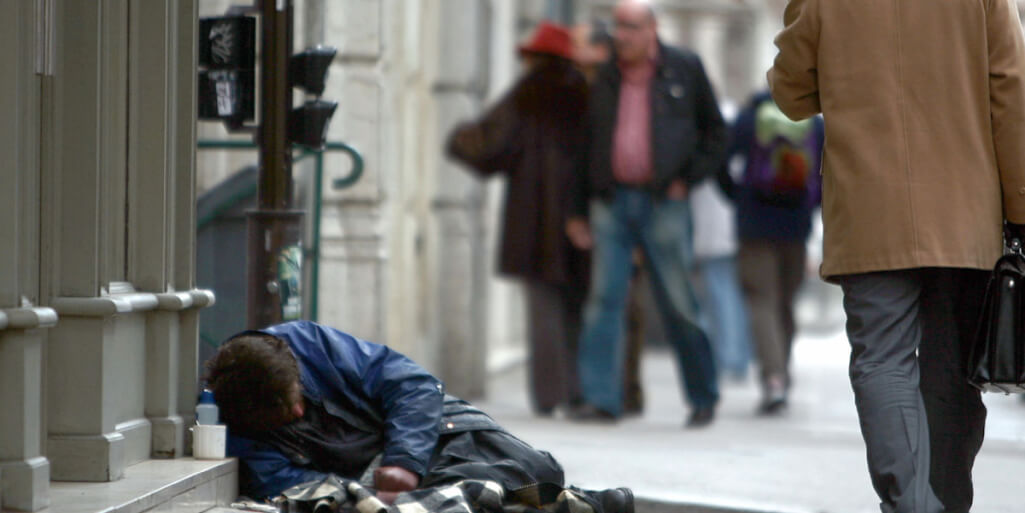 Registered unemployment in France increased by 22.6% during April, which means that 843,000 more people than in March were left without work, which brought the total number of unemployed to 4,575,500 jobseekers, the highest level since the beginning of the series in 1996.

The Ministry of Labor explained this Thursday in a statement that the April measurement was the highest increase recorded in a single month, after the increase in March was 7.1%, with 246,100 more workers without any activity. In three months, from February to April, the number of those who were registered in unemployment offices without any job increased by 1,065,200.

The record rise in April is largely explained by the fact that the contracts of those who previously had a partial activity were not renewed, a sector in which 633,600 jobs were destroyed.

The French labor portfolio highlighted that last month the historical minimum of those who left the unemployment lists was registered, which before the crisis was around half a million a month, especially for having found a job or having registered for a training course.

The unemployment data comes at a time when the very negative outlook for the economic situation in France due to the coronavirus crisis is accumulating.

This Wednesday, the National Statistics Institute (INSEE) calculated that the French Gross Domestic Product (GDP), which fell 5.8% in the first quarter mainly due to the confinement that began on March 16, will plummet by 20 % In a second. And for the year as a whole, the decrease will be at least 8%.