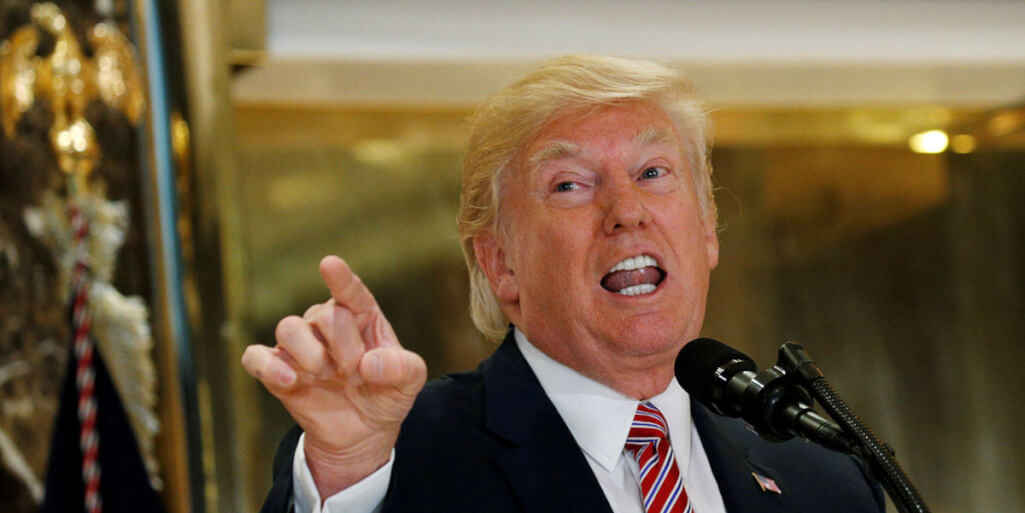 The President of the United States of America said he would veto the draft Foreign Intelligence Supervision Act (FISA) if both houses of Congress passed it. The head of the White House wrote about this on Twitter.

“If the FISA Bill is passed tonight on the House floor, I will quickly VETO it. Our Country has just suffered through the greatest political crime in its history. The massive abuse of FISA was a big part of it!” – Trump tweeted.

It is noted that after such a statement the Democratic majority in the House of Representatives abandoned plans to vote – with the possibility of postponing it to the next days.

Recall that the Foreign Intelligence Surveillance Act(Bill) (FISA) confirms the legitimacy of existing surveillance programs in the context of the United States of America Freedom Act, the reform of intelligence structures of 2015, and also makes some changes to the activities of the court that decides on cases of foreign intelligence surveillance .

Earlier, Donald Trump dismissed the Inspector General of the Intelligence Community of America (IC) Michael Atkinson , who told Congress, as he had to do under the law, about the applicant’s complaint about Trump’s telephone conversation with the President of Ukraine, because of which Trump was brought to justice (a case about the impeachment of trump) last year.