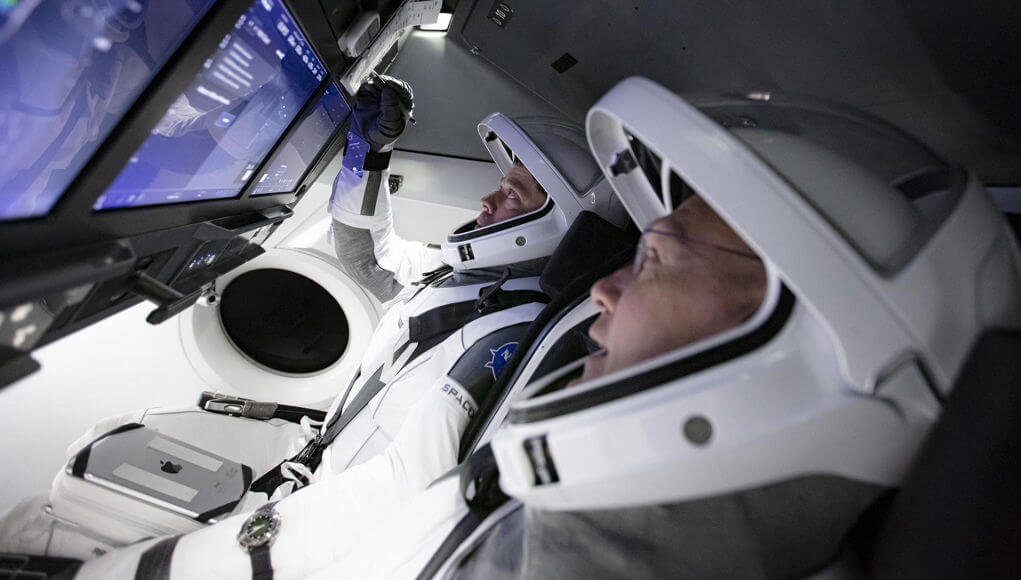 Spaceship Crew Dragon of the American company SpaceX began docking with the International Space Station. The flight to the ISS lasted 19 hours.

On the eve of SpaceX, on the second attempt, it successfully launched the Falcon 9 launch vehicle, which launched the ship into orbit. The first, which took place on May 27, was canceled 16 minutes before the start.

Recall, on May 30, SpaceX made a second attempt to launch the Crew Dragon spacecraft on the ISS. The launch, which was supposed to take place on May 27, was canceled a few minutes before the start due to bad weather conditions.

The launch of the spacecraft is historic for NASA and the global space industry. American astronauts on an American rocket will be launched for the first time since 2011. This is also the first launch of astronauts to the ISS by a private company.