-ADVERTISEMENT-
Home Government and Politics “Arrest, hunt and jail for 10 years”: Trump orders governors to be... 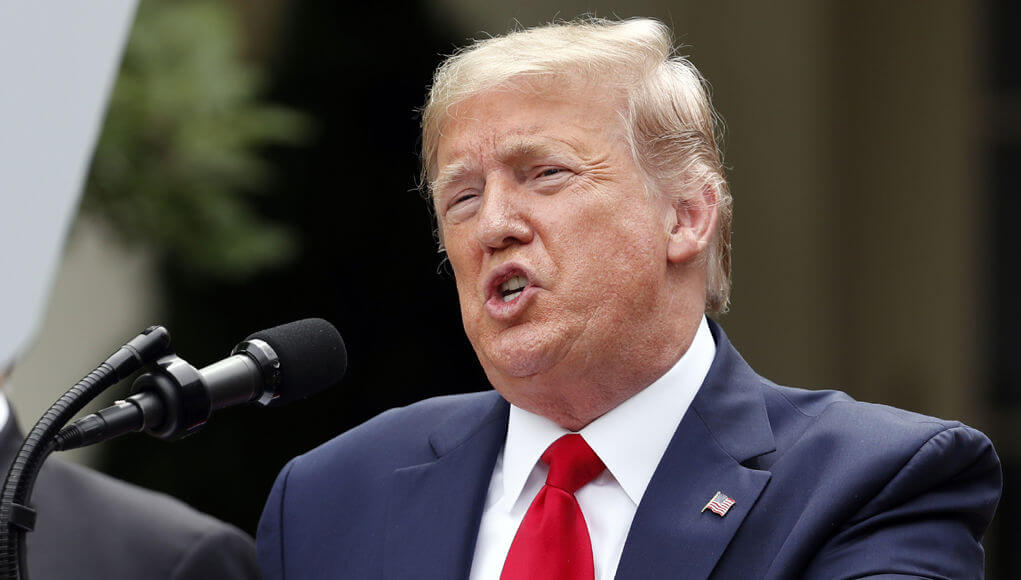 U.S. President Donald Trump over the phone called on state governors to step up law enforcement at the #BlackLiveMatters (Black Lives) protests that broke out across the country after several high -profile racially-motivated killings, CBS News correspondent reported.

“You must dominate, if you do not dominate, you spend your time. They are going to move you, you will look like a bunch of morons. You must dominate,” Trump told the governors, noting that law enforcement authorities in Washington kept everything under control. “But we will keep Washington under much greater control. We are going to attract thousands of people. You must arrest people, you must track down people, you must imprison them for 10 years. And you will never see this again.”

Trump threatens America, “our nation has been gripped by professional anarchists”

In turn, Ed O’Keefe, CBS News political correspondent wrote, “One person listening in on the call describes the president’s words and tone as “unhinged”.”

One person listening in on the call describes the president's words and tone as "unhinged."

Before that, Trump wrote a tweet in which he used a cruel phrase with a racist story dating back to police brutality against black people in the 1960s: “When the looting starts, the shooting starts.”

….These THUGS are dishonoring the memory of George Floyd, and I won’t let that happen. Just spoke to Governor Tim Walz and told him that the Military is with him all the way. Any difficulty and we will assume control but, when the looting starts, the shooting starts. Thank you!

Note that this tweet violates Twitter rules due to the glorification of violence. However, Twitter decided that it should be left available in the public interest.

See also: China, where millions of Uyghurs forcefully live in concentration camps, accused the US of “chronic disease” of racism
Recall that the killing of a black man provoked massive protests and unrest in the United States. Demonstrations escalated into clashes with the police. On Friday night, May 29, protesters set fire to the police station in Minneapolis. State security authorities have requested that National Guard units be sent. On May 30, Minneapolis police arrested more than 50 protesters.

On Sunday, May 31, curfews were imposed in 25 cities in 16 US states, including in Washington. For the first time in 28 years in the United States, the military was involved in suppressing protests. Today, Obama’s former adviser Susan Rice announced Russia ‘s involvement in the unrest in the United States. According to her, both peaceful protesters and extremists participate in mass rallies. She admitted that Russia could incite the latter with the help of social networks and “somehow” finance the riots. 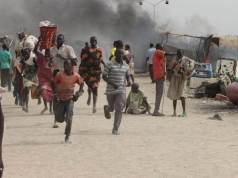 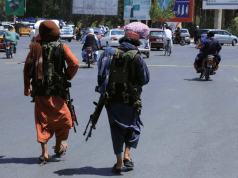