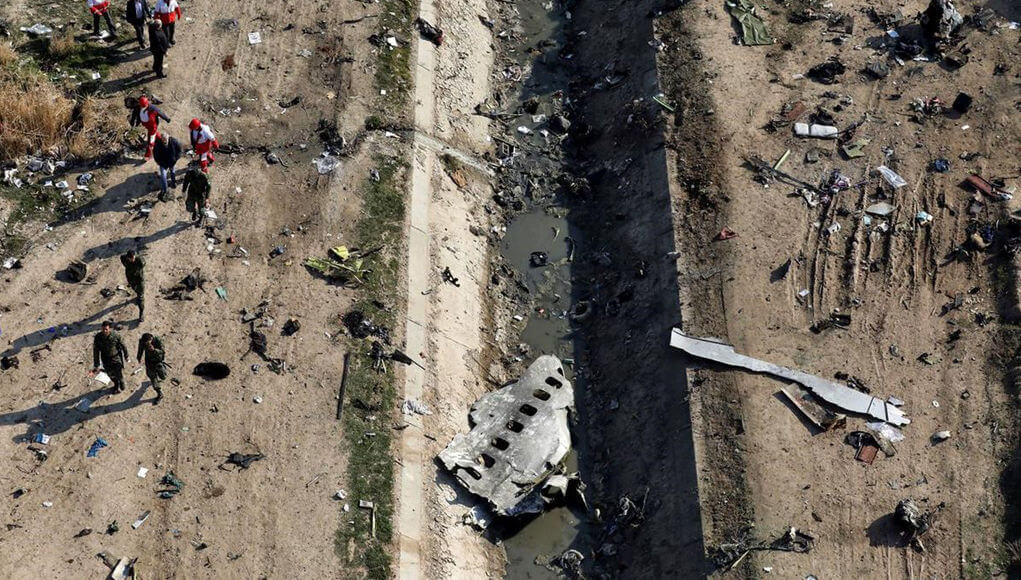 The Iranian state agency ISNA reported that it had been decided in Iran not to give away the “black boxes ” of the UIA plane shot down in the sky over Tehran to Ukraine, but to send it to France for decryption. Local authorities argue that Ukraine is allegedly delaying a response to Iran’s black box proposal, writes Zn.UA columnist for international politics Vladimir Kravchenko in his article.

According to TEH correspondent, Deputy Foreign Minister of Ukraine Yevgeny Yenin, during his meeting on Tuesday with Iranian Ambassador to Ukraine Manouchehr Moradi, shared a letter. The latter stated that “information published in the Iranian media about allegedly stalled negotiations due to” delay from Ukraine “and the intention of the Iranian side to transfer the recorders for decryption to France does not correspond to Tehran’s official position.””

Recall that on the morning of January 8 in Iran, the Boeing 737 of Ukraine’s International Airlines crashed, flying from Tehran to Kiev. In a plane crash killed 11 citizens of Ukraine – two passengers and nine crew members. In addition to Ukrainians, there were citizens of Iran, Canada, Germany, Great Britain, Sweden, and Afghanistan on board the aircraft: a total of 176 people.

Earthquake in Afghanistan: Over 1,000 people were killed, the Taliban sent helicopters

A strong earthquake hits Afghanistan, it was also felt in India