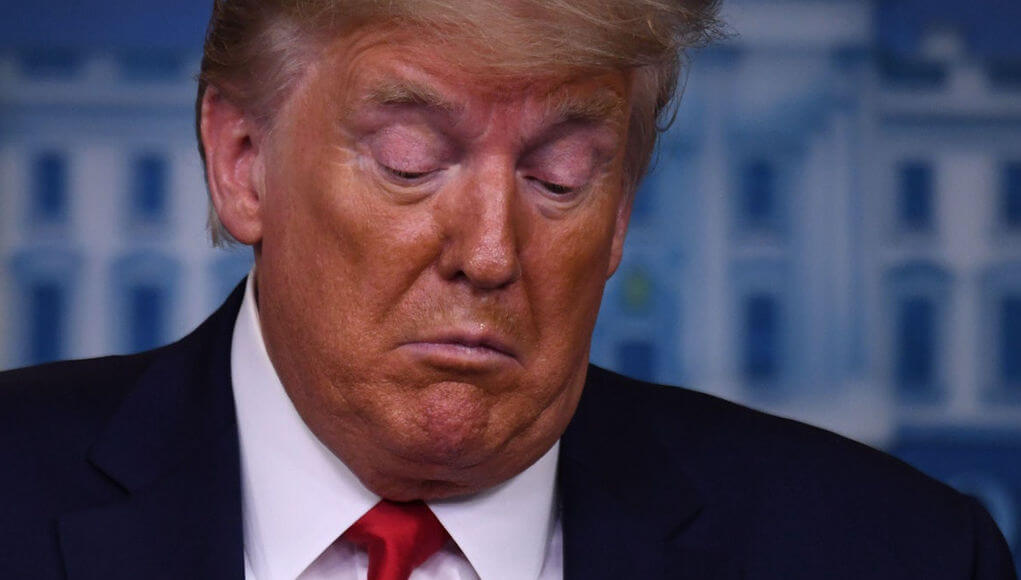 The not-for-profit organization Center for Democracy and Technology (CDT) sued US President Donald Trump in connection with his decree on the regulation of social networks.

The CDT regarded Trump’s actions as a “direct attack on free speech,” guaranteed by the first amendment of the US Constitution.

“The government cannot and should not force Internet intermediaries to moderate speech in accordance with the president’s whims. Blocking this order is critical to protecting freedom of speech and continuing important work to ensure the integrity of the 2020 elections,” a CDT press release said. published on Tuesday.

“The president made it clear that his goal is to use the threat of retaliation and future regulation in order to force platforms to change their content moderation, because of which the risk of misinformation and pressure on voters will grow unhindered in the election year,” the organization said in a statement.

It is reported that among the companies sponsoring CDT are the largest global Internet concerns: Amazon, Facebook, Google, Microsoft, Apple, Twitter, and others.

Recall that on May 26, under some posts of US President Donald Trump, an automatic marking appeared on Twitter, indicating inaccurate information in the messages. Trump’s posts dealt with possible fraud in the election by mail.

Trump responded by saying that “the social network suppresses freedom of speech.”

On May 28, the US president signed a special “law on social networks,” which is expected to give authorities more opportunities to regulate their activities, according to the White House.

In particular, after the signing of the law, in the United States, it will be possible to sue social networks that were previously protected by the 1996 law, which guaranteed protection for sites that are created and managed within the same company. It was also called “26 words that created the Internet.”

More about a long history of Trump’s lawsuits you can read in this article from CrushTheLSATExam Team.