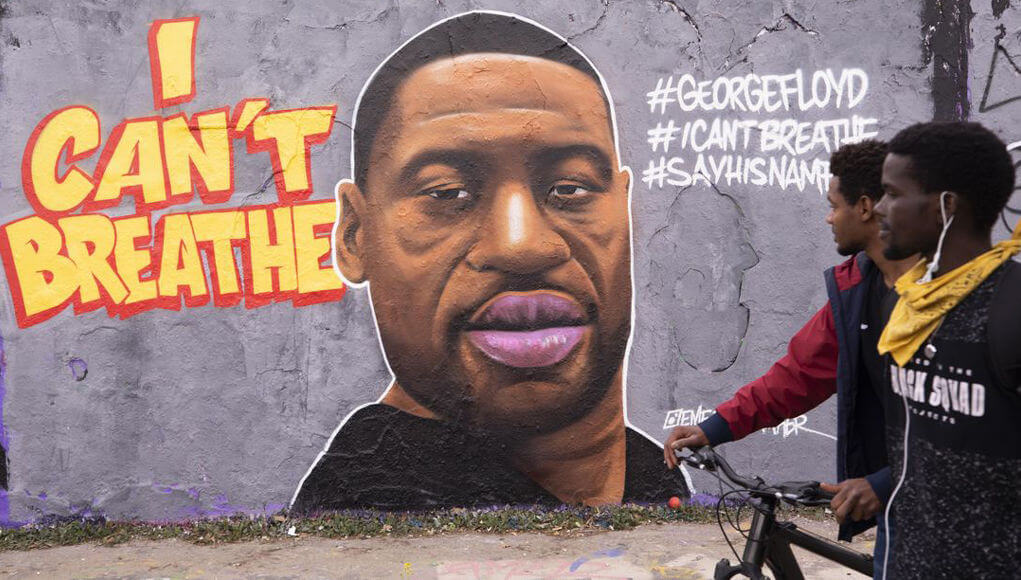 An autopsy by Hennepin County of African American citizen George Floyd, who was killed by police in Minneapolis, revealed that he was infected with the coronavirus.

Specifically, according to an autopsy report released Wednesday, Floyd underwent a postmortem COVID-19 diagnostic test, which was positive.

Protests in Copenhagen and London against racism, Floyd’s murder case

The chief medical examiner, Dr. Andrew Baker, said the test, PCR, can show a positive result “for weeks after the onset and resolution of clinical disease.”

Therefore, “the autopsy result probably reflects asymptomatic but persistent positivity for PCR in a previous infection,” he added, as reported by the CNN television channel. This means, Baker noted, that the virus played no role in his death and that it is unlikely that it was contagious.

The Hennepin County autopsy revealed that Floyd’s death was a ” homicide ” as a result of ” the submission, restraint, and neck compression ” suffered by the victim when she was being restrained by Officer Derek Chauvin. According to the examination, Floyd died as a result of “a cardiopulmonary arrest when he was being detained by law enforcement officers.”

The forensic authorities, who at first ruled that death had occurred by asphyxiation, published this report hours after the family of Floyd made public the result of an independent autopsy, yes seconded this theory.

Thousands of people have demonstrated across the country after Floyd’s death on May 25. The Chauvin agent is already arrested and charged with second – degree murder. In addition, the other three police officers implicated in his arrest have been charged.

The United States is the country hardest hit by the coronavirus pandemic. So far, it has confirmed more than 1.8 million positives, while deaths exceed 107,000.