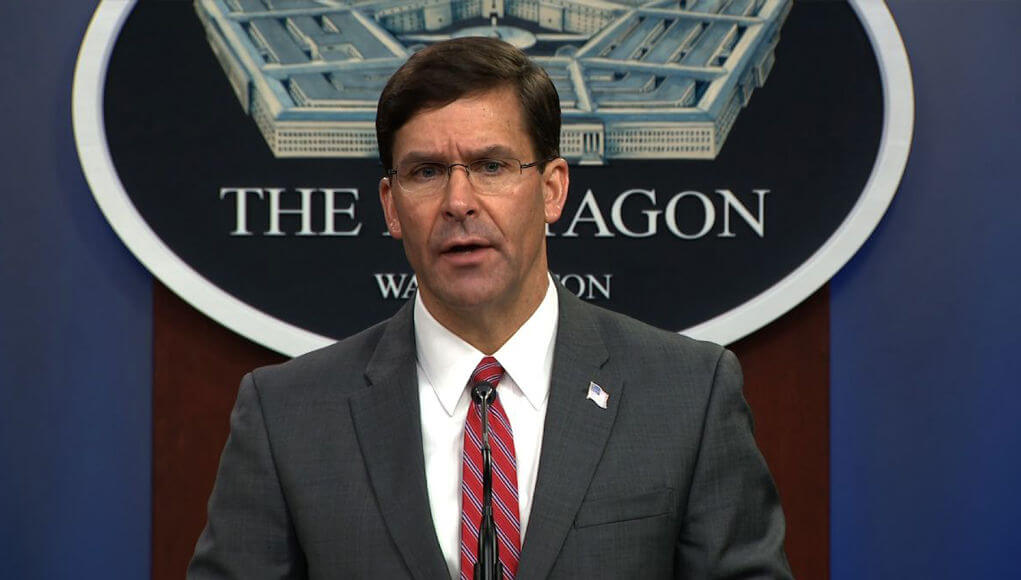 The Secretary of Defense United States, Mark Esper, yesterday marked a striking distance with President Donald Trump and said he disagrees with using the military to curb the wave of massive protests against racism and police brutality.

Amid mobilizations for the death of George Floyd, a black citizen who was suffocated by a white police officer in Minneapolis, Trump on Monday threatened to deploy the military to “quickly fix the situation,” sparking a wave of criticism.

The Pentagon chief thus expressed a muffled complaint within the Armed Forces.

Donald Trump will mobilize the military today to control the protests

“I do not support the use of the Insurrection Law, ” said Esper, who thinks that the troops “should only be used as a last resort and in the most urgent and serious situations.”

“I’ve always believed and continue to believe that the National Guard is best suited for performing domestic support to civil authorities in these situations,” the Defense Secretary said at a press conference, referring to the contingent of reservists. Esper also referred to the controversy after Trump ordered Monday to suppress a peaceful demonstration in front of the White House to clear the area and attend a church damaged by a group of protesters over the weekend, where he posed with a Bible in hand.

The Pentagon chief admitted that it was a mistake to have posed alongside Trump. “I do my best to remain apolitical and to avoid situations that may seem political,” he said. “Sometimes I succeed and sometimes I don’t,” he added.

Derek Chauvin, the police officer who detained George Floyd and restrained him by pressing his neck with his knee for nine minutes, was detained three days later, after the outbreak of national protests, and was charged with involuntary manslaughter. Three other officers who were present were dismissed, but no charges were filed against them.

Almost ten days after his death, the massive protests against racism and police violence intensified until late yesterday morning in various parts of the United States, in open defiance of the President’s heavy-handed threat.

Despite the pandemic of the new coronavirus, at press time there were massive demonstrations in several cities.

The previous night there had been clashes with the Police in New York and Los Angeles, among others, despite the curfew, although there were not as many scenes of violence and looting as in the preceding days.

Trump, who seeks reelection in November, maintained his tough speech yesterday and came out to the crossroads of criticism by writing on Twitter: “LAW & ORDER!”.

Street mobilizations reached a dimension not seen since the 1960s during civil rights protests, despite the fact that the United States is the country with the most deaths from the coronavirus pandemic – more than 106,000.

In Washington, protesters defied the curfew, but there were no riots, and in New York – where authorities extended nighttime traffic restrictions until June 7 – the situation was calmer than Tuesday when looting was reported in the Fifth Avenue.

All in all, hundreds of people defied the curfew by shouting “Without justice, no peace” and chanting the name of George Floyd.

“Our ancestors fought for years to prevent things like this, but they keep happening and we are tired. It’s frustrating that a police officer can kill, murder a man in front of a camera, in front of the whole world,” said Joy McClean, an NGO employee who lives in the Bronx, in New York.

In total, the Police registered about 9,000 arrests across the country, according to an estimate by local media, citing curfew violations, some acts of violence, and various disorders.

In Minneapolis, the epicenter of the protests, the situation gradually returns to calm, after the riots over the weekend. 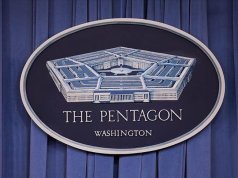