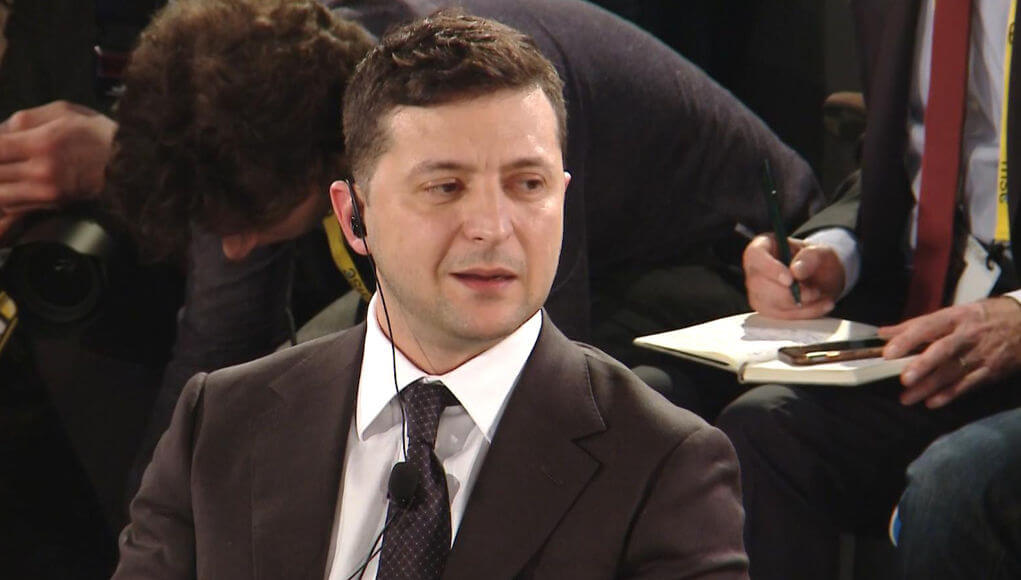 President Vladimir Zelensky will propose that the Ministry of Foreign Affairs conduct visa liberalization for countries whose citizens seek to come to Ukraine for tourism. He stated this during a meeting with representatives of the tourism industry in Kamenetz-Podolsky. The event was broadcast on the President’s Office Facebook page.

“I present this task because it is my vertical, the Ministry of Foreign Affairs. My proposal for visa liberalization, especially now is to cancel visas from the list of countries whose citizens want to get to us,” Zelensky said.

According to him, visas can be canceled, in particular, for citizens of Arab countries, Australia, New Zealand, China.

The President recalled that now the policy is such that if a country cancels visas for Ukrainians, then Ukraine also cancels visas for citizens of that country. “Now is not the time, we need to compete for the tourist,” the president emphasized.

Zelensky also noted that at a time when traveling abroad is temporarily limited due to the coronavirus pandemic, domestic tourism can become very popular in Ukraine.

According to him, it is necessary to encourage foreign tourists to come to Ukraine.

“We traveled around, I think, the whole world, at least a lot of countries, and we see that there is something in Ukraine that can be done about it. Therefore, we will not wait for some kind of” coronavirus tourist infection “, we will not wait, that such a time will come and we will gather everyone and say, let’s do something, we don’t have tourism, nobody needs our castles, they are not in very good condition, we have nothing. This is what we had in medicine, was and is, but we level it there every day, “the president addressed representatives of the tourism industry.

In February, the European Union officially announced the introduction of new visa rules for residents of third countries, which include Ukraine.

It is noted that the decision to change the rules for issuing visas to third-country nationals was made by the European Parliament and the Council in July last year. The reason for this was a sharp increase in the number of visa applicants.

Recall, from 2021, the European Union will operate a new European system of authorization and travel information for trips to the Schengen area. Under the new rules, citizens of countries with which the EU has a visa-free regime will have to obtain permission before traveling to the European Union. You will need to register 96 hours before the trip, fill in your details, and pay a fee of seven euros. People under the age of 18 and over 70 will be exempted from payment.