Home Military and War Abbas Zaki reveals the details of a message that has been sent... 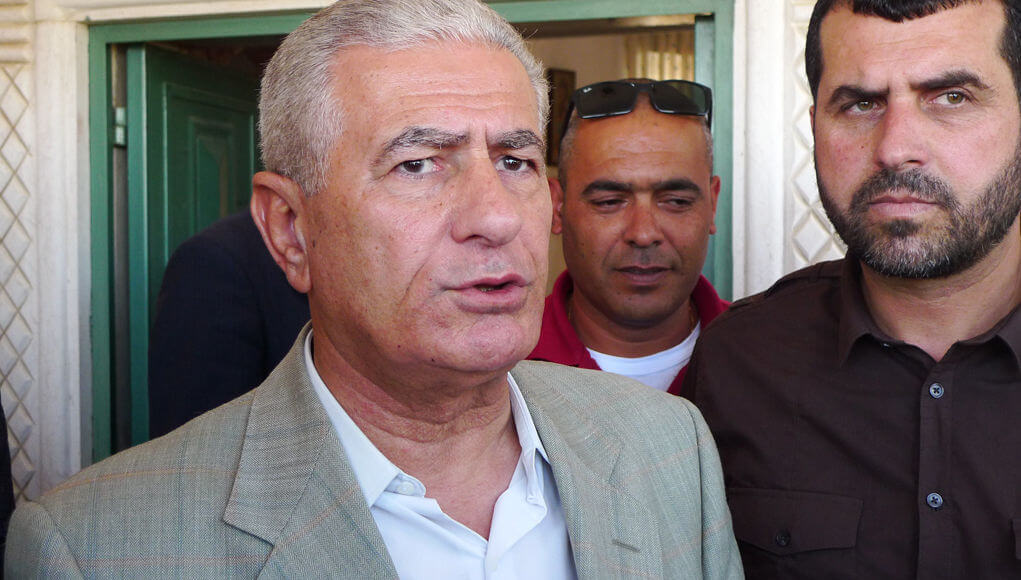 Member of the Central Committee of the Fatah movement, Abbas Zaki, confirmed that President Mahmoud Abbas did not send any messages to the Palestinian factions regarding Palestinian reconciliation and ending the division, stressing that this message was from the Arab Peace Group.

He said in a statement: This group is made up of 30 Arab personalities, including former presidents and prime ministers, and they are trying to solve some conflicts in the Arab world, and I am part of this group.

He added: They sent a message to President Abbas, and all the general secretaries to say that it was time to restore unity, to stand together in the face of the annexation scheme. Zaki confirmed that President Abbas responded positively and said that we are ready and available immediately, and put in their hands everything they can do to unify the Palestinian ranks. A member of the Central Committee of the Fatah movement stressed that the message was answered the day before yesterday by President Abbas.

Zaki described the current opportunity, to end the division, as the only precious, “because their argument was in the past the Oslo agreement, and now the reasons are removed after it was announced that we are in a solution of the agreements.” He concluded: “He who sees his faction greater than unity every day creates an argument,” as he put it.

A member of the Hamas political bureau, Musa Abu Marzouq, wrote a tweet on social networking site (Twitter): “A member of the Central Committee of the Fatah movement Abbas Zaki said (President Mahmoud Abbas) has sent a message to all Palestinian factions, including Hamas and Jihad, to achieve reconciliation. Palestinian patriotism, because it is a condition for victory over the occupation, and the Fatah movement is awaiting the response of the factions. ”Abu Marzouk emphasized:“ Our response is positive, but we are waiting for the message. ”

The collapse of the Yemeni Riyal..a protest march and a partial strike by Taiz merchants