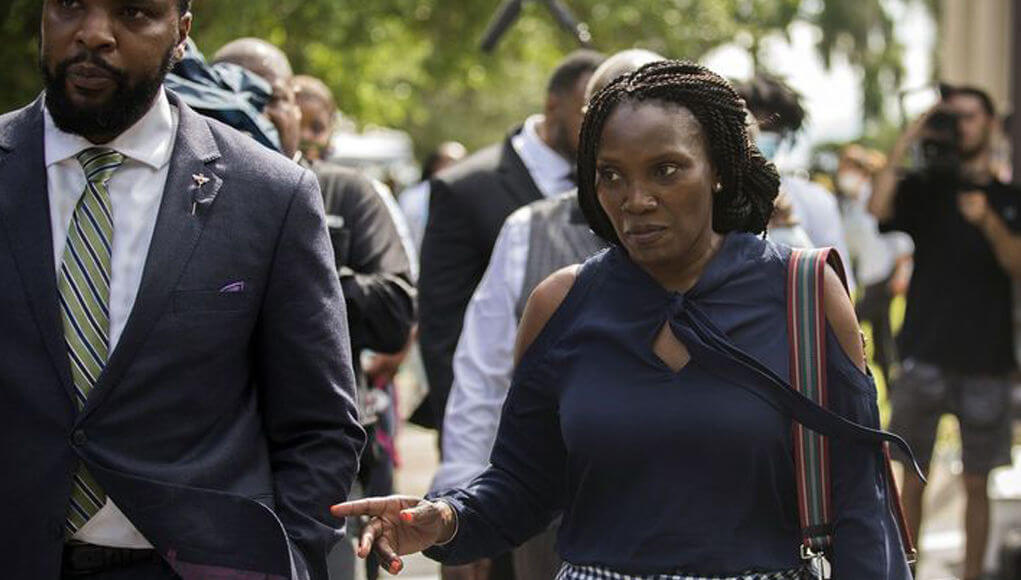 “I often imagine what the last minutes of my son’s life were like. I didn’t imagine that they were that difficult,” said Wanda Cooper, mother of Ahmaud Arbery. He was shot dead when he went on a jog in Georgia in the United States in February.

Three men were arrested for the death of Arbery, father-in-law Travis, and Gregory McMichael, and William Bryan. They chased Arbery after they saw him jog through their neighborhood. Arbery was shot dead on February 23, but the trio was not arrested until May 7 after the issue attracted worldwide attention when a video that Bryan took to social media traffic.

A special hearing took place this week and the testimony of the three men has shed more light on the death of Arbery.

Among other things, it has been found that the men chased Arbery across the field and drove several times for him. Shortly before Travis McMichael shot Arbery to death, Bryan shot him.

Bryan says Arbery tried to run away from them and, among other things, jumped into a ditch to escape the three men. At one point he got into Bryan’s car and turned around. Then Travis got out of the car the fathers were in and conflict came between him and Arbery, which ended with Travis shooting Arbery three times with a shotgun.

In an interview with Chris Cuomo on CNN, last night said Wanda Cooper that his son had tried to run to save his life. When he could no longer run, he tried to fight for his life. Then he was murdered.

Family lawyer Lee Merritt says the litigation has shown that the three men deliberately murdered Arbery and that hatred has driven them forward.

Cooper also said she hopes her son’s death and George Floyd will lead to lasting changes in the United States. They are necessary so that more dark-skinned Americans do not die in this way.

You can watch the interview below.