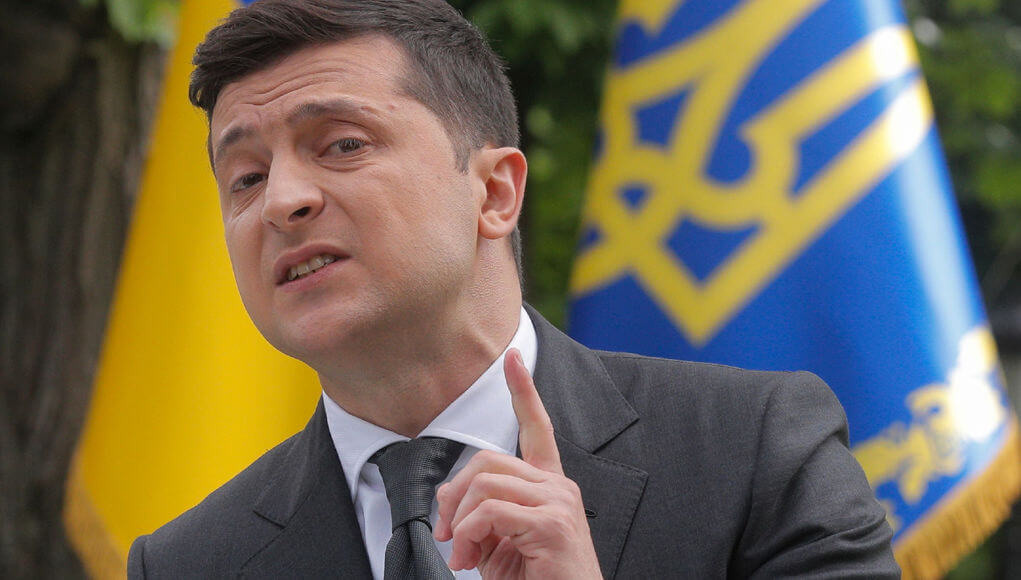 President of Ukraine Vladimir Zelensky responded to the e-petition and supported the ratification of the Istanbul Convention (Council of Europe Convention on preventing and combating violence against women and domestic violence).

This is stated in the president’s response to the electronic petition for the ratification of the Istanbul Convention.

“The President of Ukraine will submit, through legislative initiative, to the Verkhovna Rada of Ukraine a draft Law of Ukraine” On Ratification of the Council of Europe Convention on the Prevention and Combating of Domestic Violence against Women and Domestic Violence “after the Ministry of Foreign Affairs of Ukraine submits relevant proposals in an established manner,” – says the response to the petition. This is stated in the president’s response to the electronic petition for the ratification of the Istanbul Convention.

The Istanbul Convention was concluded in 2011 and entered into force on August 1, 2014, after its ratification by 10 states. Ukraine signed the convention in 2011 but did not ratify.

The Istanbul Convention emphasizes that it is the duty of every democratic European state to completely eradicate violence in all its forms, as well as create a system to prevent violence against women and to properly punish those responsibly. Responsible for its implementation are determined not only by state bodies, but also by civil society, non-governmental institutions, and the media.

Recall that more than 2.5 billion girls and women worldwide suffer from discriminatory laws and lack of legal protection.