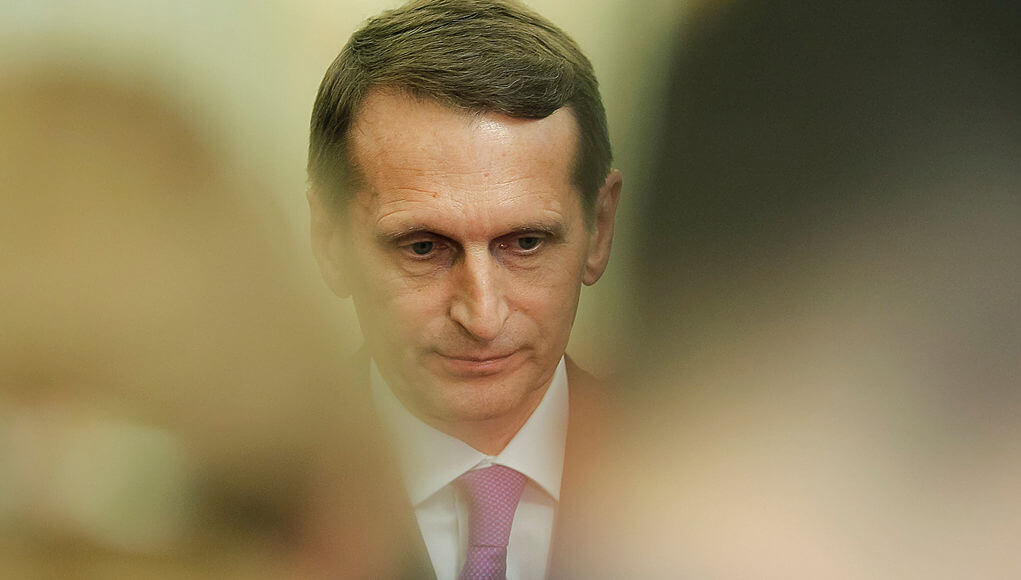 Director of the Foreign Intelligence Service Sergey Naryshkin, commenting on the story of the expulsion of Russian diplomats from the Czech Republic, said that Russia would take retaliatory measures. What exactly will be the response to the actions of the Czech authorities has not yet been specified.

“The response will be. But in general, this, of course, is a very vile and vile provocation on the part of the Czech authorities,” RIA Novosti quoted Naryshkin as saying.

TASS, citing Deputy Head of Rossotrudnichestvo Mikhail Bryukhanov, reports that diplomatically expelled employees will return to Moscow on Sunday. “They leave Prague on June 7th and head to Moscow. A way was found to send them from the Czech Republic to Russia,” he said.

The persona non grata in the Czech Republic was declared the acting head of the organization’s representative office Andrei Konchakov and an employee of the Russian Center for Science and Culture named Rybakov. The reason for the expulsion was the scandal surrounding the poison ricin allegedly brought by one of the diplomats. This was announced in April by Respekt.

In Russia, these allegations are rejected. The Russian Embassy in the Czech Republic called this story a fabricated provocation and an unfriendly move.

The attacks on Odessa are not an obstacle to the export of grain, said Peskov