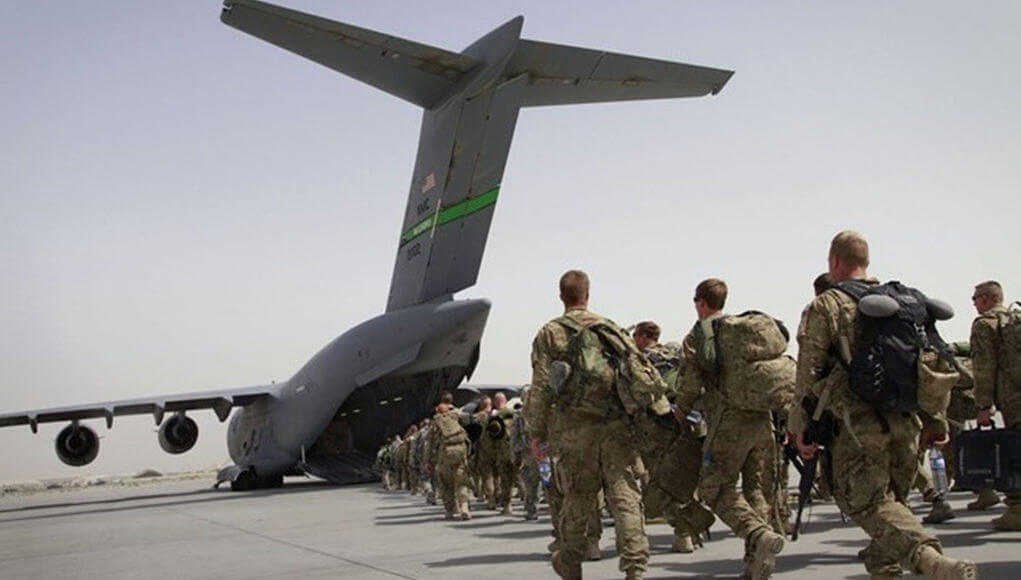 A Pentagon official told the Eastern Herald Monday that Washington is heading to “start the full withdrawal of American forces from Afghanistan” before the fall season at the end of September.

While the official, who asked not to be named, refused to explain the mechanisms of withdrawing the forces and whether it was the only option for the Pentagon, he clarified that the decision to start implementing the withdrawal or what he called “departure” will take place despite the Taliban attacks against the Afghan forces.

In response to the question of whether the “Taliban” had committed to the contents of the agreement signed with the United States at the end of last February, the official admitted that “the course of matters tends to leave Afghanistan seriously despite the unpopular reality.”

In a sign of underestimating the importance of the future field military presence inside Afghan territory, the official told The Eastern Herald that the US armed forces will remain able to target the movement or any other terrorist group at any time and from any location in the world if American interests are exposed. Domestic and international “for any threat”.

The official concluded that the current US administration refuses that the American forces in Afghanistan play the “police role” between the Kabul government and the “Taliban”.

As a reminder, the American forces are still keeping about 8,600 soldiers in the service of the war in Afghanistan, which is considered one of America’s longest wars in history, as it incurred more than 2,300 dead and tens of thousands wounded.

Last month, US President Donald Trump publicly criticized US military policy in Afghanistan, describing it as never a strategy for victory.

The US special envoy for Afghan reconciliation, former ambassador Zalmay Khalilzad, continues his efforts with the governments of Kabul and Pakistan to achieve a final rapprochement with the leaders of the “Taliban”, making them part of the Afghan central authority sharing.