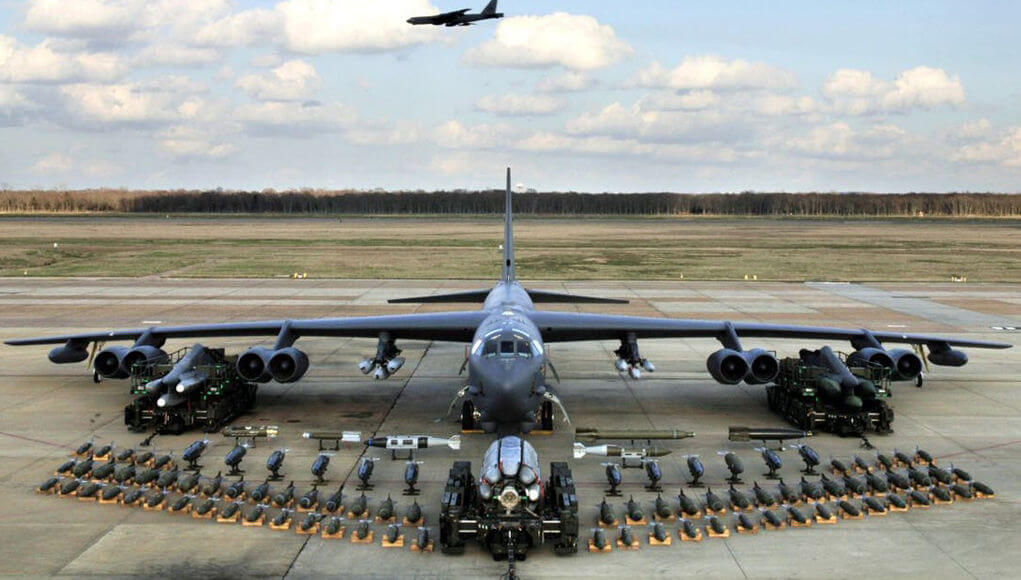 A member of the Ternopil City Council from the party of the former President of Ukraine Petro Poroshenko “Solidarity” Taras Bilan called on the current head of the republic, Vladimir Zelensky, to initiate work on the creation of nuclear weapons and, if necessary, to use them against the “main enemies of Kiev” – Russia and Hungary.

“To charge Energoatom together with Ukrainian research institutes urgently create 100-150 atomic charges and so-called dirty bombs as a means of deterring an external aggressor,” the message said on Bilan’s Facebook page.

The Ukrainian parliamentarian recorded Hungary as an enemy of Ukraine in connection with plans for a new territorial division of Transcarpathia. Under him, a large “Hungarian” area with the center in Beregovo should form.

According to Bilan, the Ukrainian side should use these charges with the help of old Soviet anti-ship missiles and sabotage groups. “To hand over the created“ dirty bombs ”to them with the order to establish and put on combat readiness near the military facilities of the cities: Budapest, St. Petersburg, and Moscow,” he explained.

It should be noted that this is not the first time that Ukrainian politicians have called on Kiev to acquire nuclear weapons or at least create “dirty bombs”. The difference between the two is that the nuclear bomb acts by a nuclear fission reaction, which leads to a nuclear explosion. Such ammunition requires a significant amount of the 235th isotope of uranium or weapons-grade plutonium. The Dirty Bomb uses conventional chemical explosives, the explosive power of which is used to disperse radioactive materials and contaminate the area. Bombs of this type are unsuitable for the destruction of military installations. The wording used by the Ukrainian deputy suggests that Bilan does not quite understand the difference between these types of ammunition.

Earlier, the creation of “dirty bombs” and their use against Russia was threatened by the chairman of the Ukrainian National Security and Defense Council, Alexander Turchinov. Also, Ukrainian officials have repeatedly stated their intention to destroy the Crimean bridge and even carry out offensive operations in order to capture the Kuban, Voronezh, and part of the Rostov region.