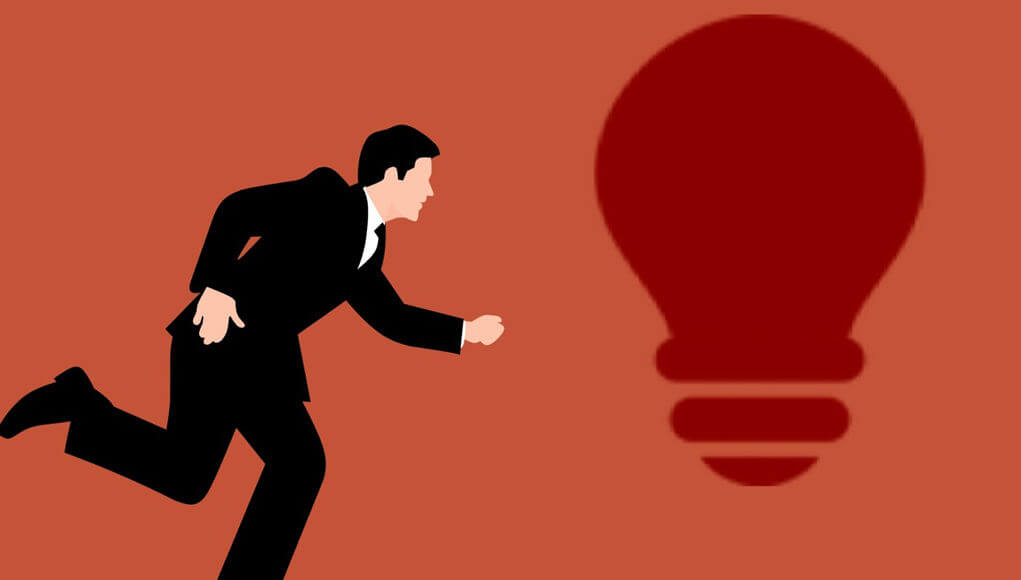 Recently People’s Bank of China(PBOC) launched a pilot project to use Digital currency, officially called as DC/EP (digital currency Electronic payment), to be used in four major cities of Shenzhen, Suzhou, Chengdu, Xiong’an and areas that will host some of the events of the Winter Olympics 2022. The idea is to fully operationalize a digital currency before the winter Olympics of 2022, to be held in China, and for that China wants to digitalize her financial system, and if successful, China will become the first country to do so. This all amidst a time when the tensions between The US and China are on an all-time high, and a new term “Cold-war 2.0” is being proposed due to brewing tensions between two major rival powers.

The History of Digital Currency

In 2009, Bitcoin was launched, with which the idea of decentralized block-chain based digital currency with no central server got into mainstream. Since then, digital currencies are with us in many forms be it centralized digital systems like Google Wallet and Apple Pay, or Decentralised systems like Cryptocurrency (Bitcoin), they all are in our continuous use in day-to-day activities. The latest in the chain of Digital Currency is Facebook’s Libra, a stable and centralized currency unlike Bitcoin, launched in 2020.

E-Yuan, the idea behind it?

China is not new to digital ways of payment, as Alipay and WeChat Pay are some of the most frequently used mediums for money transactions in China. This idea has something different which has nothing to do with making Yuan more efficient, but more to do with the geopolitical conditions.

With so much of the world dependent on U.S. banking, it can mean that even companies with no U.S. operations still depend on the American financial system.

“Even a company that has basically no trade in the United States, their banks do,” Jarrett Blanc, a senior fellow at the Carnegie Endowment for International Peace.

Faced with this Dilemma of the hegemonic position of  US’s Dollars in the international financial arena, China has been facing the threat of US sanctions due to continuous deteriorating relationships between both the countries. To dodge the sanctioning power of the US, China is trying to decrease the presence of Dollar in the International Market. The presence of the SWIFT system, a system used for Banking transactions around the world dominated by the US, has become a major bottleneck for Chinese plans to expand their Currency.

But there are not just bottlenecks, China has achieved successes in the past. China achieved its first win when included in The WTO in 2001, which paved the way for China to integrate itself with the World. Her next success came in the October of 2016, when Yuan(locally pronounced as Renminbi) was added to the list of the top-five most-used currencies, in addition to the U.S. dollar, Euro, Yen, and British pound, making it a part of IMF’s Special Drawing Rights Basket- an international reserve asset that the IMF created as a supplement to member countries’ official reserves.

Chinese plans do not stop here, the idea of Petroyuan came into existence, to dig deep into the international financial system by paying more money in the form of Yuan instead of the U.S. dollar for trading the oil imports to China with arch-rivals of The U.S. like Russia and Iran.

Consequences of this Action

Now the question arises, Why does the World need to be threatened from this development happening in China?

The answer to this question lies in the geopolitical development around the world. As the alienation of the world with China is increasing day-by-day, the recent announcement and its hastiness put up questions about Chinese intentions. Adding to that, the growing influence of China in Economic terms and its long-term plan to challenge the dollar’s hegemony and to replace The US from Superpower position increases the concern of world-over.

In the world where nearly 90 percent of international transactions in 2019 was in U.S. dollar, and about 60 percent of foreign reserves were in the form of dollars compared to Chinese Yuan which make up to 2 percent of global payment and reserves, this action will change the perception of China around the World, which has the potential to de-stabilize the international financial system from its de-facto position.

With Digital currency in line, the technological advancements in this direction will see a major boost in the coming times. A world that is reeling under a contagious virus, halting every economic and social activity, the development in the direction of digital currency will help the world to fight better against such Pandemics in the future.

What’s in it for India?

Digital India, a scheme close to Indian hearts, has been a success that helped India to increase financial inclusion and helped in people’s turn towards paperless Currency as well. As Reliance Jio added 200 million new internet users last year, India is poised to be the second-largest digital nation, which paved the way for more digital processes. While BHIM-UPI and other wallet services are much of success in India, there still remains a void for Digital Rupee, which a wallet payment method can never fill.

A digital payment method like UPI or Paytm, uses the chain of Indian banks for money transaction, in contrast, Digital Rupee(centralized Bank digital Currency), will truncate this long-chain operation and will give onus in the hands of the RBI.

In today’s world, India is facing many roadblocks to her growth like lack of transparency, high financial illiteracy, and financial exclusion and de-stability of Indian Rupee, a Digital Rupee is the solution for all.

But as everything in this world comes with its own pros and cons, this idea comes with its cons which include the privacy concerns for individuals, more controls in the hand of Government, threat of cybercrimes, and erosion of existing banking models and revenues.

India which is making strides in innovation and technology in a world having geopolitical concerns, this idea is a game-changer.

As the war of ideology and vested-interests will accentuate in the coming times, an idea of digital innovation in financial matters will equip India for better financial stability and more robust Currency. The idea of Digital Rupee has many upsides with quite a few concerns, now the time has come for the GOI and the RBI to look into this matter and work upon a detailed plan about structure, rules, and regulations while resolving all the major concerns of this idea, to implement a Digital Rupee that will serve India better in a world full-off tumultuous shifts. The creation of Digital currency is an opportunity for India to empower its citizens and enable them to use it freely in our ever-expanding Digital Economy and break free from an outdated banking system.

This is an idea whose time has come. 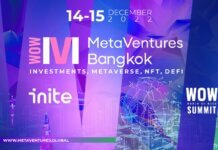 International summit “WOW MetaVentures Bangkok” to be held on Dec. 14–15