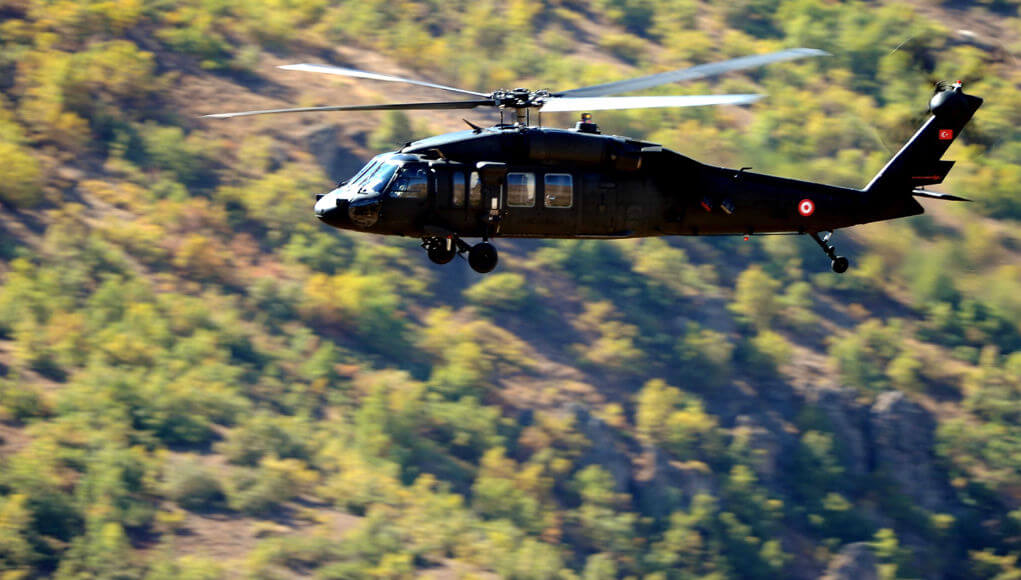 In conjunction with Turkey’s deployment of military forces in northern Iraq, and the continued aerial bombardment of Iraqi areas under the pretext of the presence of the Kurdistan Workers Party, thousands of tweets are spread on Iraqi networking sites, all of which pose one question, “Where is sovereignty?”

Many Iraqi bloggers were surprised by the “silence applied” to parties that were abuzz with words of “violation of sovereignty” on various occasions but declined to comment at this time.

“When the United States bombed sites belonging to the Iraqi militias, the militia’s social media accounts were filled with rhetoric about the violation of sovereignty, while these accounts were strangely silent about the bombing of Turkey,” said an Iraqi journalist Salam Mohammed.

According to sources of The Eastern Herald, Iran bombed Iraqi border villages on Wednesday, in conjunction with the Turkish operation currently taking place in northern Iraq.

“No one is talking about the Iranian bombing as well, although it has been repeated many times,” says Salan Muhammed.

According to security analyst Rabah Salman, “The concept of Iraqi sovereignty is at its weakest,” adding, “Maybe a military solution is excluded in this period for many reasons, but diplomatic solutions can provide a firm solution as well.”

Salman was surprised, in a talk with The Eastern Herald journalist, the silence of the parties that “almost started a war with the American forces and targeted their camps continuously on the pretext of defending sovereignty, while the United States has a legal cover for its presence in Iraq, and provided great support to Iraq in its war against ISIS. While Turkey does not have that, and vice versa it is accused of facilitating the movement of ISIS fighters and keeping silent their presence on its borders.”