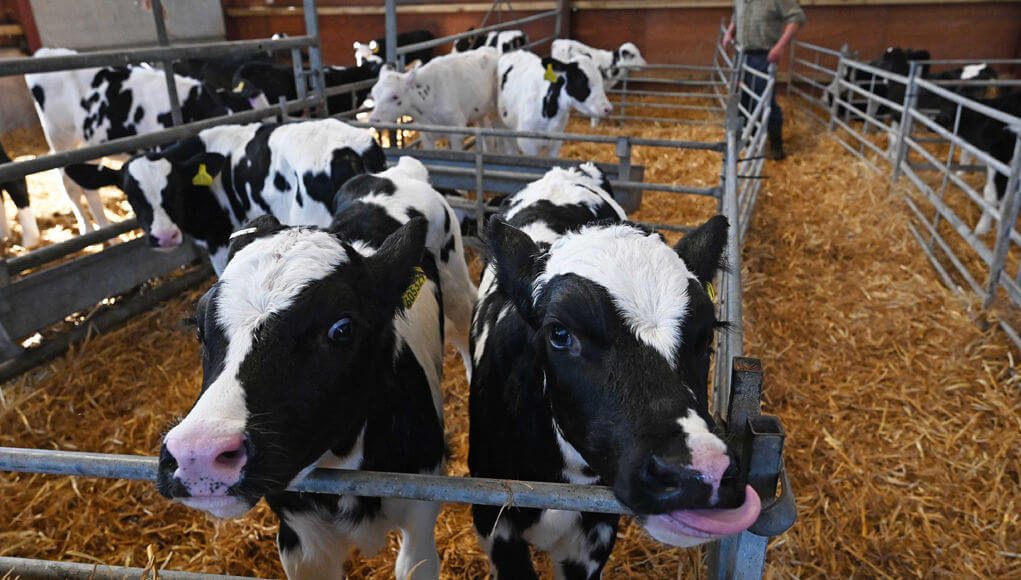 New scientific research has found that cows may play an important role in countering the emerging coronavirus, by helping to produce antibodies.

SABB Biotherapeutic, the antibody manufacturer, has announced that it will use antibodies extracted from cows to treat corona.

In order to equip these antibodies, the cows were injected with human immune genes in order to form these bodies inside the cows, according to an American NPR radio report.

“”These cows are being injected with quantities of a vaccine for the Coronavirus, which causes them to produce highly neutralized antibodies to counter what the body considers an infection,” said SAP CEO Eddy Sullivan.

Theoretically, these antibodies can help slow infection in an infected person, or prevent the infection of other people who have been exposed to the virus, according to “NPR”.

Cows are chosen specifically for Donna from other animals because much of the blood plasma can be obtained from cows that contain antibodies.

Sullivan explains that a single cow can produce 30 to 45 liters of blood plasma every month.

Sullivan said the same method could be used to extract antibodies from cows to fight diseases such as the Middle East Respiratory Syndrome, a disease caused by a virus similar to corona.

The efficacy of antibodies extracted from cows to confront corona has not yet been established, and for this reason, SAP has contracted with the University of Pittsburgh, USA, to test their efficacy.

Both the US Department of Health and the Department of Defense support SAP’s efforts and plan to produce antibodies against corona.