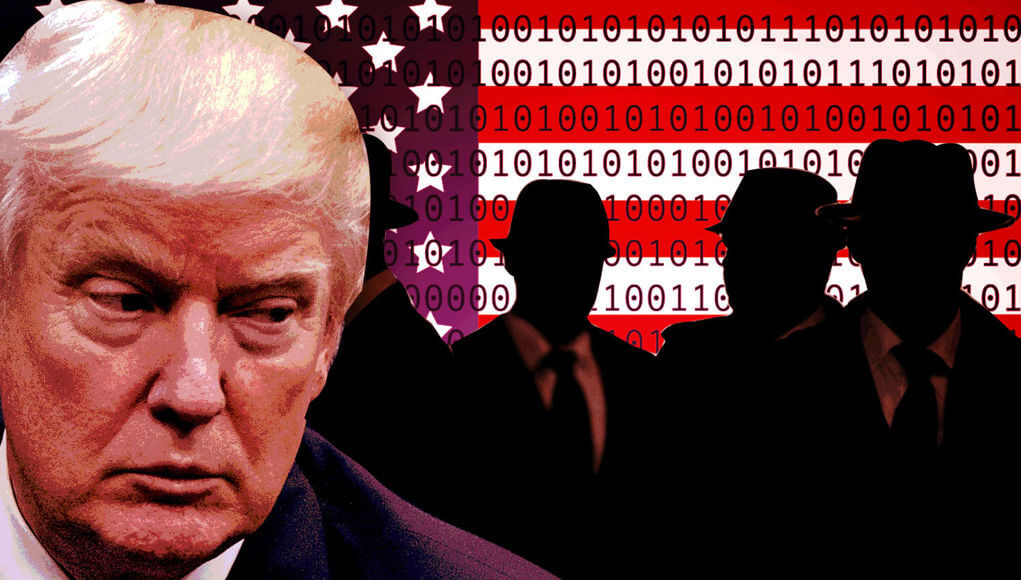 The elite CIA hacker group was more focused on developing technologically advanced methods of espionage than on cyber protection of its own system, which led to the largest theft of confidential data in the history of the American intelligence agency in 2016, according to a report published after a thorough internal investigation commissioned by current Secretary of State Mike Pompeo, a former CIA chief.

“Our agency is doing everything in its power to incorporate the best technologies to intercept potential threats,” said Timothy Barrett of the agency’s public relations department, declining to comment on a report commissioned by a special unit within the CIA.

That there was an unprecedented theft of confidential information, the CIA realized only in 2017, a year after the incident, when most of the information was published on WikiLeaks called “Treasury 7”, which forced US agents to suspend several of their spy operations, told an officer in an interview with The Eastern Herald. That’s exactly what, security experts warn, was actually luck in the crash.

Trump sued due to decree on censorship in social networks

“If the data had not been stolen and made public on WikiLeaks, but had been stolen by a foreign enemy, we would never have become aware of the fact that there is a security problem in our agency,” the report said.