Home Government and Politics Iran’s “relationship with the UAE has improved,” says Yahya Safavi, advisor of... 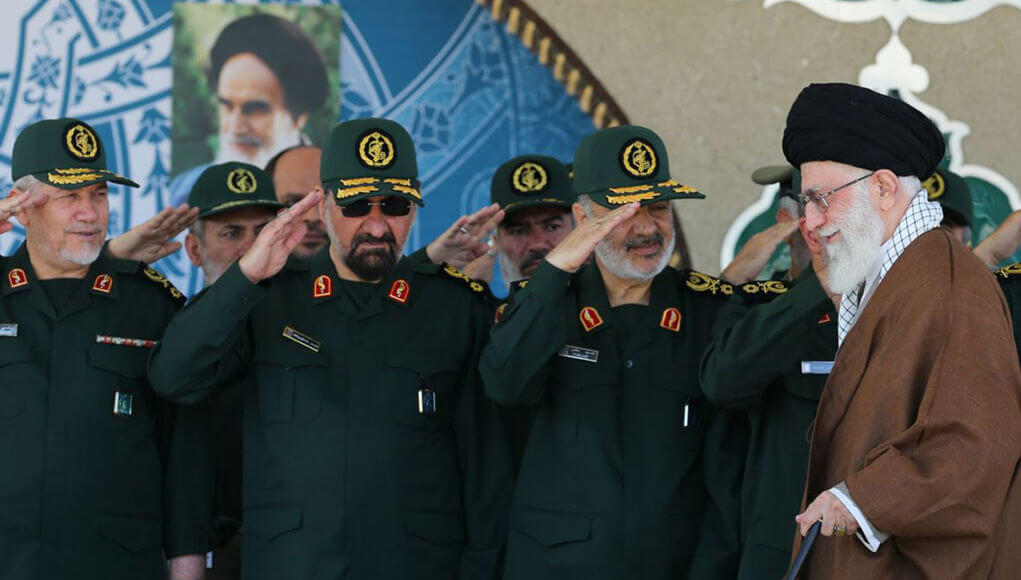 Yahya Safavi, the adviser to the Iranian Supreme Leader for military affairs, said that his country’s relationship with the UAE has improved, confirming his country’s readiness for dialogue with Saudi Arabia, reports The Eastern Herald.

Safawi said, in statements today, Monday, “Our relationship with the UAE has improved and Abu Dhabi’s attitudes towards us have changed (…) and are ready for dialogue with Saudi Arabia without preconditions if they agree to this.”

He added, “Riyadh must admit the failure of its war in Yemen and adopt a new policy … What is happening in Yemen is the futile military chaos that Saudi Arabia bears firstly.”

Since March 2015, a Saudi-led Arab military coalition has supported pro-Yemeni forces against the Houthis, backed by Iran.

This war left the worst humanitarian crisis, and 80 percent of the Yemeni population is in need of assistance, in a country that suffers almost complete collapse in all its sectors, especially health, in light of the Corona pandemic.

On the Libyan issue, Safavi announced his country’s support for the Libyan (internationally recognized) government of Al-Wefaq and the call for a political solution in the country.

The military advisor to the Iranian leader said: “The talk about Iranian support for the forces (the revolutionary general) Khalifa Haftar in Libya is ridiculous,” according to the same statements.

Recently, the Libyan army, affiliated with the Al-Wefaq government, achieved victories over the Haftar militia, most notably the liberation of all the administrative borders of Tripoli, the city of Tarhuna, the entire cities of the West Coast, the Al-Wattia airbase, and the towns of West Mountain.