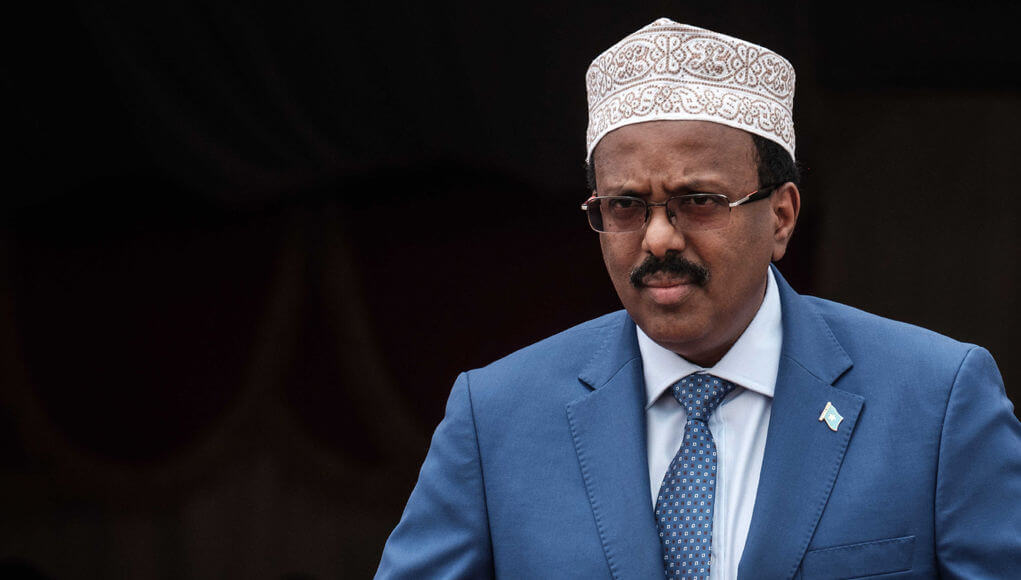 Abdullah Muhammad Ali said in an analysis, published by the National Interest Magazine, that the Somalis were optimistic about the country’s president who was elected in February 2017, as the diplomats who saw him as frank, energetic and reformist were optimistic.

The Somalis now have found that their optimism was misplaced, according to the former intelligence chief, who sees Somalia’s problems largely as a result of the alliance that Mohamed Abdullahi Farmajo had with Qatar, “whose pernicious influence has extended to all political and diplomatic aspects of Somalia,” as he put it.

The proxy war that Qatar wants to wage against other regional powers in the region is shaping the foreign policy of the country, according to Abdullah Muhammad Ali in the “National Interest.”

Somalia has reduced its deep, strategic and historical relationship with other Gulf countries and Egypt, which has made the country hostage depend on Qatar, which has failed to deliver on the projects it promised to the country, according to the former Somali official.

And Abdullah Muhammad Ali considered that the country is now suffering under the crisis of the emerging virus, which kills the population slowly, amid the inability of government institutions to do anything, while the capital, Mogadishu, was in a state of continuous closure due to terrorist threats.

Abdullah Muhammad Ali says that, on the proposal of Qatar, Mohamed Abdullahi Farmajo was appointed Fahd Yassin as director of the National Intelligence and Security Agency, despite his lack of security or intelligence expertise. He continues that Yassin has replaced professional intelligence officers with other amateurs who have created conditions for Qatari intelligence operations in the Horn of Africa.

The agency withdrew from confronting the operations of the Somali youth movement, and instead, it drew its attention towards political opposition and critical voices in civil society, according to the former official.

Abdullah Muhammad Ali is accused by Qatar of involvement in terrorist operations, which killed two provincial governors in the Puntland region of Somalia, and refers to a New York Times report in which he leaked a call in 2019 to the Qatari ambassador to Somalia confirming his involvement in a suicide attack in the coastal city of Bosasso.

The writer of the analysis believes that the Qatari intervention in Somalia is reprehensible, especially as it threatens the future of the country, as “Farmajo, with the support of Qatar, sought to change the federal system in Somalia, which is the basis of the political system of the post-civil war.”

Even inside the capital, Mogadishu, Mohamed Abdullahi Farmajo and Qatar have worked, according to Muhammad Ali, to undermine political balances, marginalizing the Senate, and making Parliament more like a room to pass what the president of the country wants without any objection.

With the end of the Mohamed Abdullahi Farmajo period, the Somali president became aware that the atmosphere had become “poisoned”, and his allies inside the country were fleeing and moving away from it, according to the former intelligence director, while some feared to rig the elections scheduled for the end of this year or extending his term unconstitutionally and declaring a case Emergency to ensure that he remains in office.

Ali refers to the dictatorship era in Somalia led by former President Siad Barre during the Cold War period, and accuses Farmajo of wanting to be “a new terrestrial sovereign.”

During a call, a Somali intelligence official told The Eastern Herald that Somalia is taking care of the issue of pirates within its waters and looking for international partners.

Although Qatari resources may have helped Somalia rebuild and become a center of trade, Doha is now looking to the contrary, according to Ali, who adds that the “vanity” of the Doha leaders could rule the Horn of Africa with chaos for generations to come.

The former official notes at the end of his analysis that Qatar cannot be blamed alone, and demanded the Somali groups to bury their differences and cooperate to frustrate Abdullahi Farmajo’s ambitions, noting that “Qatari generosity” is undermining national sovereignty, which must be faced in the country.

Who was Mikhail Gorbachev? Ended the Cold War, winner of the Nobel Peace Prize

Tunisia is moving forward in the direction of dictatorship 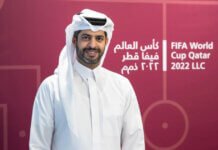 Presented .. “FIFA” reveals the details of the final draw for the World Cup “Qatar 2022”