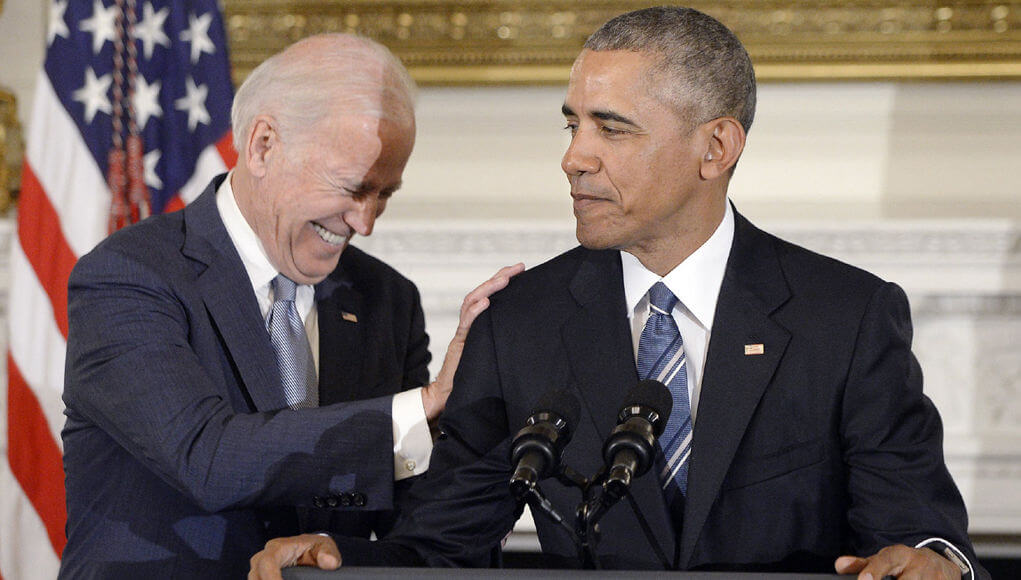 US President Donald Trump’s main rival in the presidential election, Joe Biden, received a big boost in the campaign, US media report. Namely, Joe Biden was joined in raising money for the campaign by Barack Obama, a former US president and still the most popular Democratic politician in the United States.

The Times states that Obama raised more than four million dollars in a very short time, from more than 120,000 individual donors. It is his first major contribution to Biden’s campaign who, after a vice-presidential term with Bill Clinton, wants to return to the White House, but as president. But this will be extremely difficult given that Trump’s political position whose popularity at home is still unquestionable.

However, Obama’s more active entry into the fight between the two-time candidates; Trump and Biden could be a very significant development of the situation, especially for Democrats who have been weakened for a long time. A series of demonstrations across the U.S. over racism has further strengthened the influence of Obama who was the first and only African-American president.

Obama supported Joe Biden back in April, but he did not emphasize it too strongly.