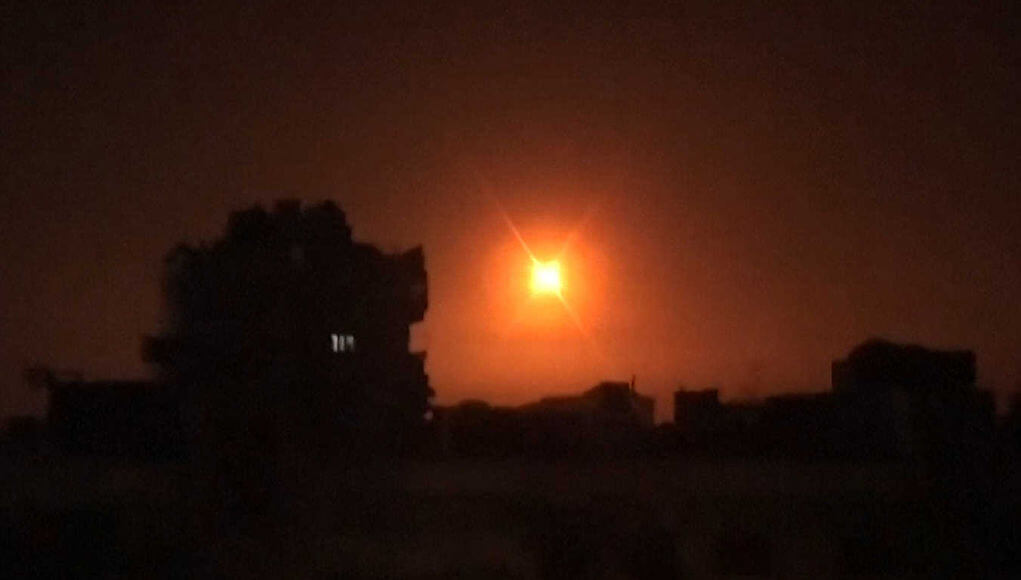 The Iranian official version says that the explosion that occurred Thursday in southeastern Tehran was caused by a leak in gas tanks, but doubts are circulating about this account.

A report of the Jerusalem Post reported that there is a lot of speculation indicating that the accident is more than just a gas leak. And that the facility has links to “Revolutionary Guards” and missiles, or to a nuclear facility.

The newspaper said that villages near the facility are likely to be affected, and residents may know more details about the accident, and all these factors indicate that the accident is doubtful.

According to the report, the facility is close to one of the main areas in Iran for missile production and is also linked to the country’s nuclear research and nuclear program.

The explosion adds to the usual mystery of what is going on in Iran, as the Iranians suffer from the government-imposed cover-up to the spread of the Coronavirus in the country.

First video report of a massive explosion with red light around Tehran, heard by many residents. Reports of a military outpost around there. #Iran pic.twitter.com/lQT4CPFLUC

The massive explosions near Tehran add to fears that the system is floundering or that sensitive areas, including gas storage areas, are not being properly monitored, reports The Eastern Herald.

The authorities are unlikely to reveal to the Iranians the truth about the explosion, as they had not previously explained to them how they mistakenly managed to shoot down a civilian plane earlier this year, or how they killed more than 1,000 protesters last year.

Because of the blackout by the Iranian authorities, it is difficult to believe what it announced about the explosion.

Internet research by The Eastern Herald team on the area of ​​the explosion showed that it occurred in hills east of Tehran, located between Lavasani Hospital and Khojir National Park.

The Khojir region includes a facility for making land/ground missiles.

The newspaper report concluded that the video broadcast by the Iranian media may be accurate if the matter is really related to the explosion of a gas facility, but one of the urgent questions is the reason why these tanks suddenly exploded.