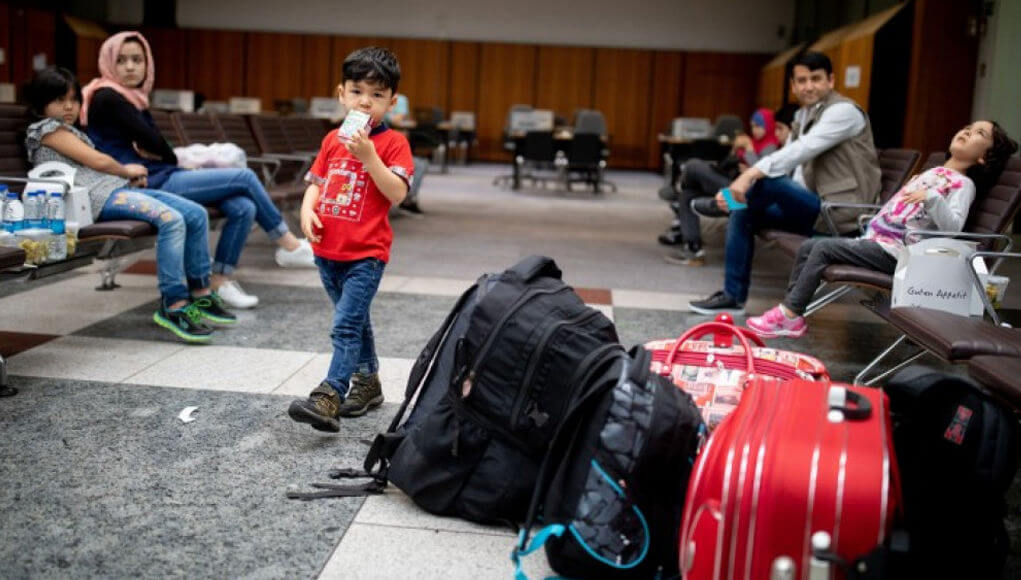 The number of asylum applications in the European Union has risen for the first time since 2015 and the trend is expected to continue despite the coronavirus pandemic, the European Asylum Office (EASO) told The Eastern Herald.

EU member states reported an 11 percent increase in asylum applications in the month of May.

Germany processed 22 percent of the 738,425 asylum applications recorded across the EU, followed by France (17 percent) and Spain (16 percent). Syrians, Afghans and Venezuelans were the most numerous applicants with a 16 percent increase in the first two months of 2020, but the COVID-19 pandemic has since led to a dramatic reduction of 87 percent.