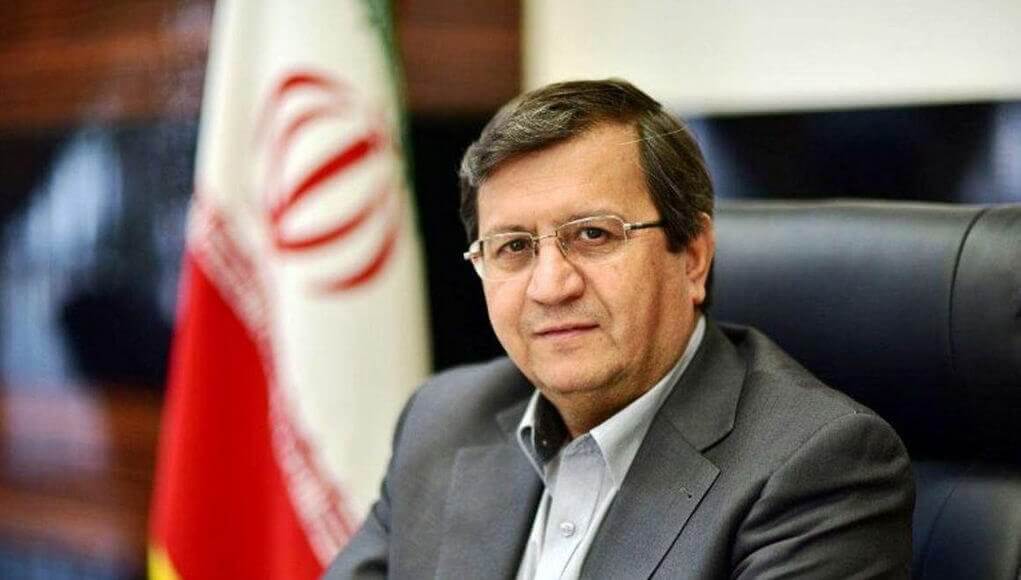 The central bank’s governor, Nasser Nasser Hemmati, said he would defend the troubled Iranian riyal in the face of speculation and without pumping a hard currency into the market, in response to the currency’s decline to historic lows this week.

The Iranian Rial plunged to an all-time low on Tuesday, before recovering slightly, days after increased IAEA diplomatic pressure on Tehran by demanding that the agency be allowed access to a suspected former nuclear site.

“No committed and informed central bank will ‘scatter’ its resources in the market in the periods when we see the economy undergoing short-term shocks,” he said in an Instagram post late Friday.

Iranian officials say the government has largely abandoned the policy of pumping large amounts of hard currency with the aim of supporting the Iranian Rial since 2018 when the Riaal lost about 75 percent of its value after the United States withdrew from the international nuclear deal and its next decision to reimpose sanctions on Tehran.

“The central bank (of Iran) will definitely deal with fluctuations based on speculation, and the trend during the past three days has shown that strong market management will prevent disturbances,” Nasser Nasser Hemmati added.

And specialized sites in exchange rates, including Bunbast.com, reported that the Iranian Rial rose slightly against the dollar, and recorded in the informal market about 192 thousand on Friday, after falling to a historical low at 205 thousand on Tuesday.