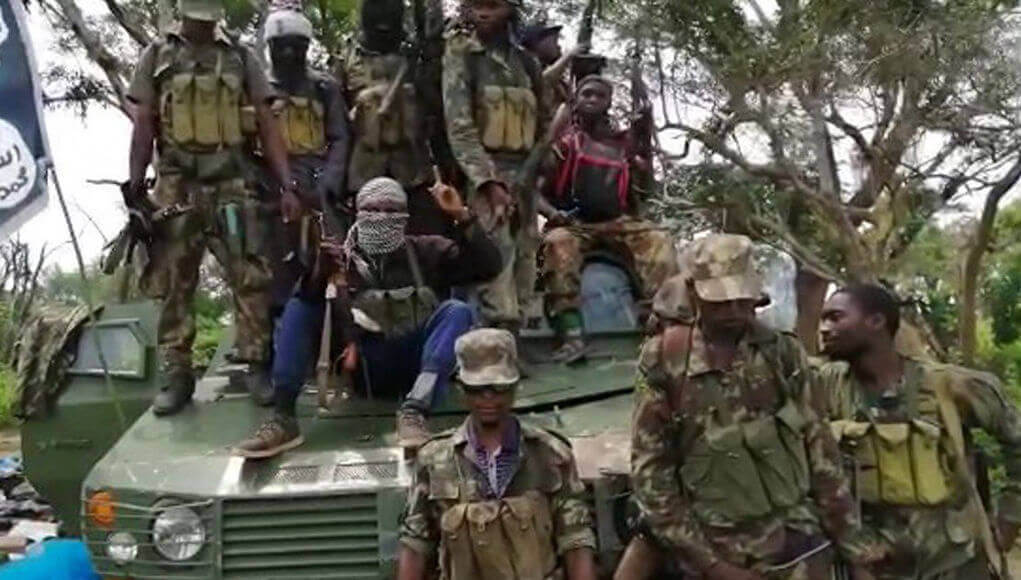 The police source said that the attack, the most recent attack on the strategically important town of Musimboa Praia, 60 km south of the gas projects, was “very violent” and that a number of the defense and security forces (DSF) were victims.

“DSE is locked in heavy fighting because it has been met with massive firepower,” the source said, adding that communications were now cut. Spokesmen for the Ministry of Defense and Police did not immediately reply to letters requesting comment.

Gas projects worth about $60 billion are located in Cabo Delgado, which is located in the far north of Mozambique. Since 2017, the region has also witnessed a religious rebellion linked to the Daesh(ISIS), which intensified its return during the last year.